Didier Drogba is 39 years old and the Ivorian footballer is not only an active player but has also managed to continue breaking records but only this time around outside of the actual pitch. 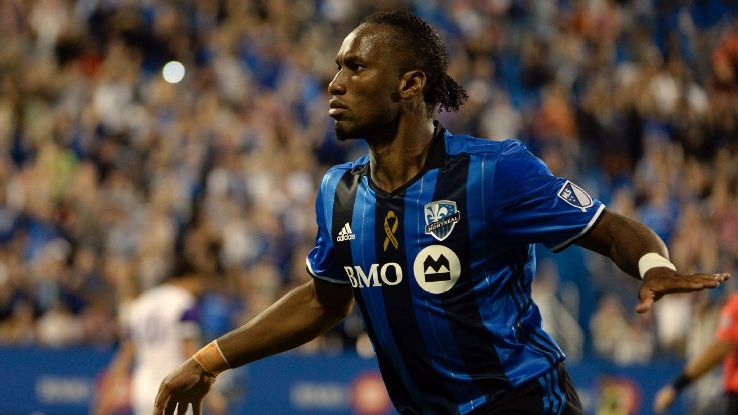 The iconic figure of Chelsea has recently turned into a part owner, part player and club ambassador of the United Soccer League club Phoenix Rising FC.

Phoenix Rising FC is attempting to earn a promotion spot into the MLS but have so far struggled trying to secure points on a consistent basis as they are positioned at the 12th spot after 9 matches played.

Upon having officially joined Phoenix Rising FC, Didier Drogba voiced his thoughts concerning this new chapter in his life as the veteran player said: