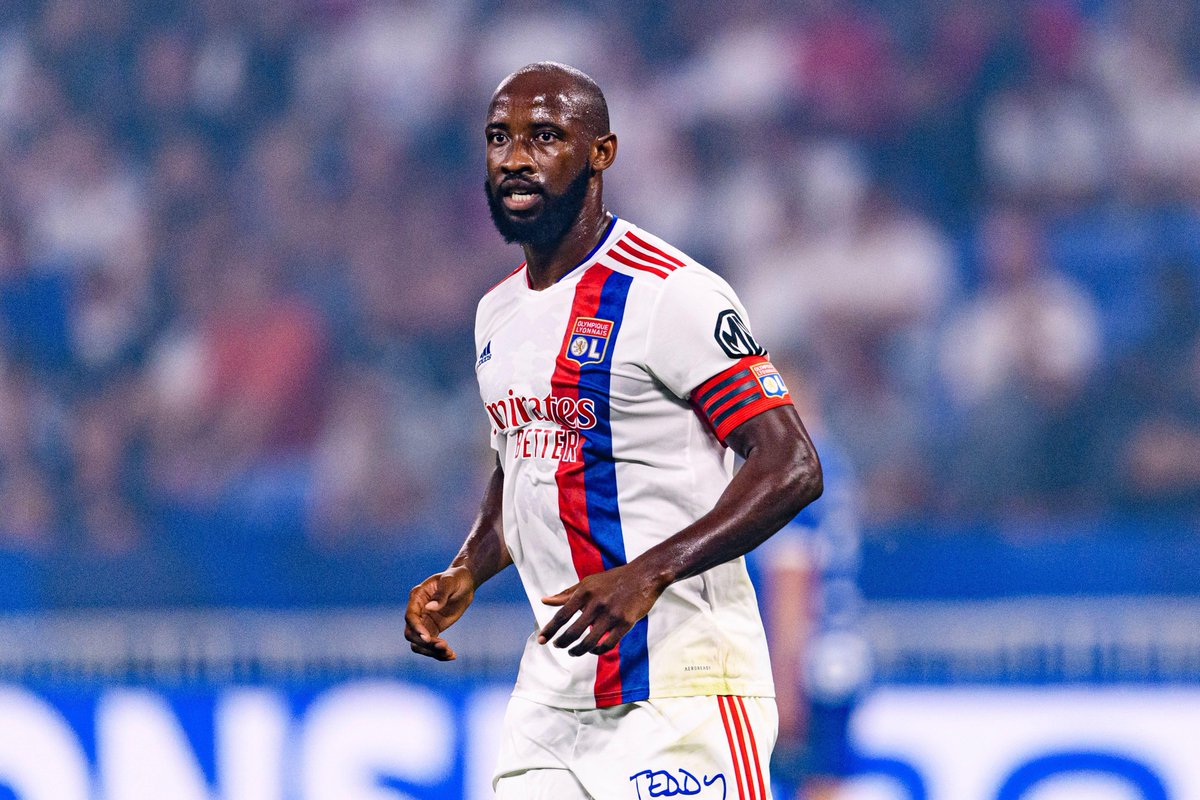 Frenchman Dembele could follow in the footsteps of Didier Drogba by leaving a French Ligue 1 team to play in the Premier League with the Gunners and the Red Devils interested in his services. Drogba spent years at Le Mans, Guingamp and then Marseille in French football before the chance to sign for Chelsea came in 2004. The Ivorian football icon spent one season at Marseille before signing for Chelsea in a £24m deal which was a record for the West London club at the time. END_OF_DOCUMENT_TOKEN_TO_BE_REPLACED 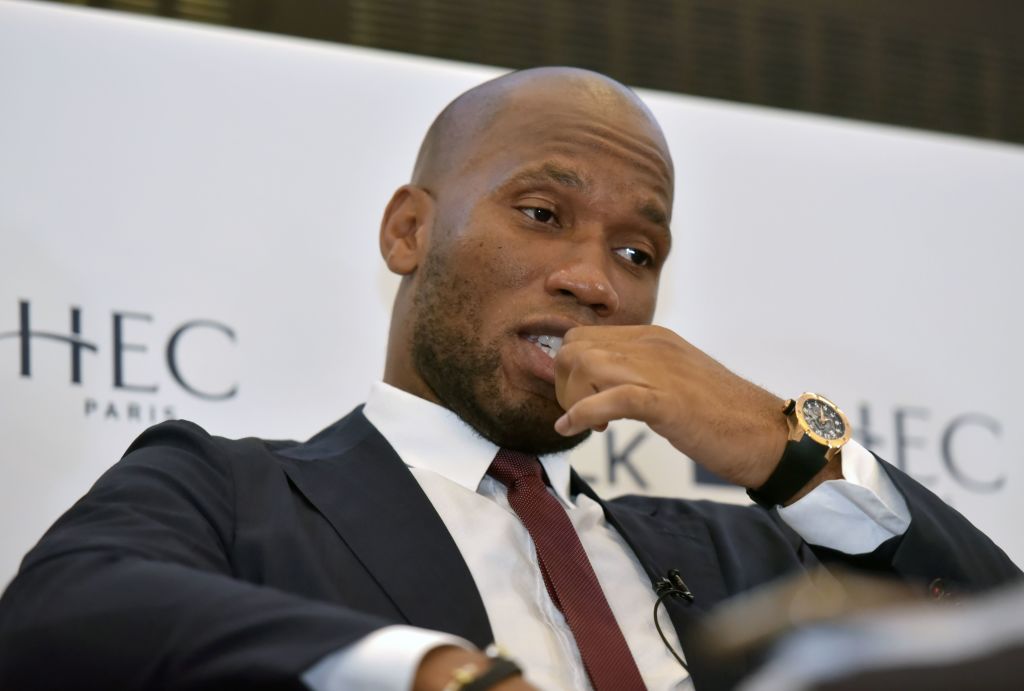 
The elections were originally planned for September 2020, but ongoing issues with the eligibility of candidates including Didier Drogba have delayed the process for 18 months. The last date set for the elections was March 23 before the latest postponement. As things stand, a new election date has not been fixed. END_OF_DOCUMENT_TOKEN_TO_BE_REPLACED