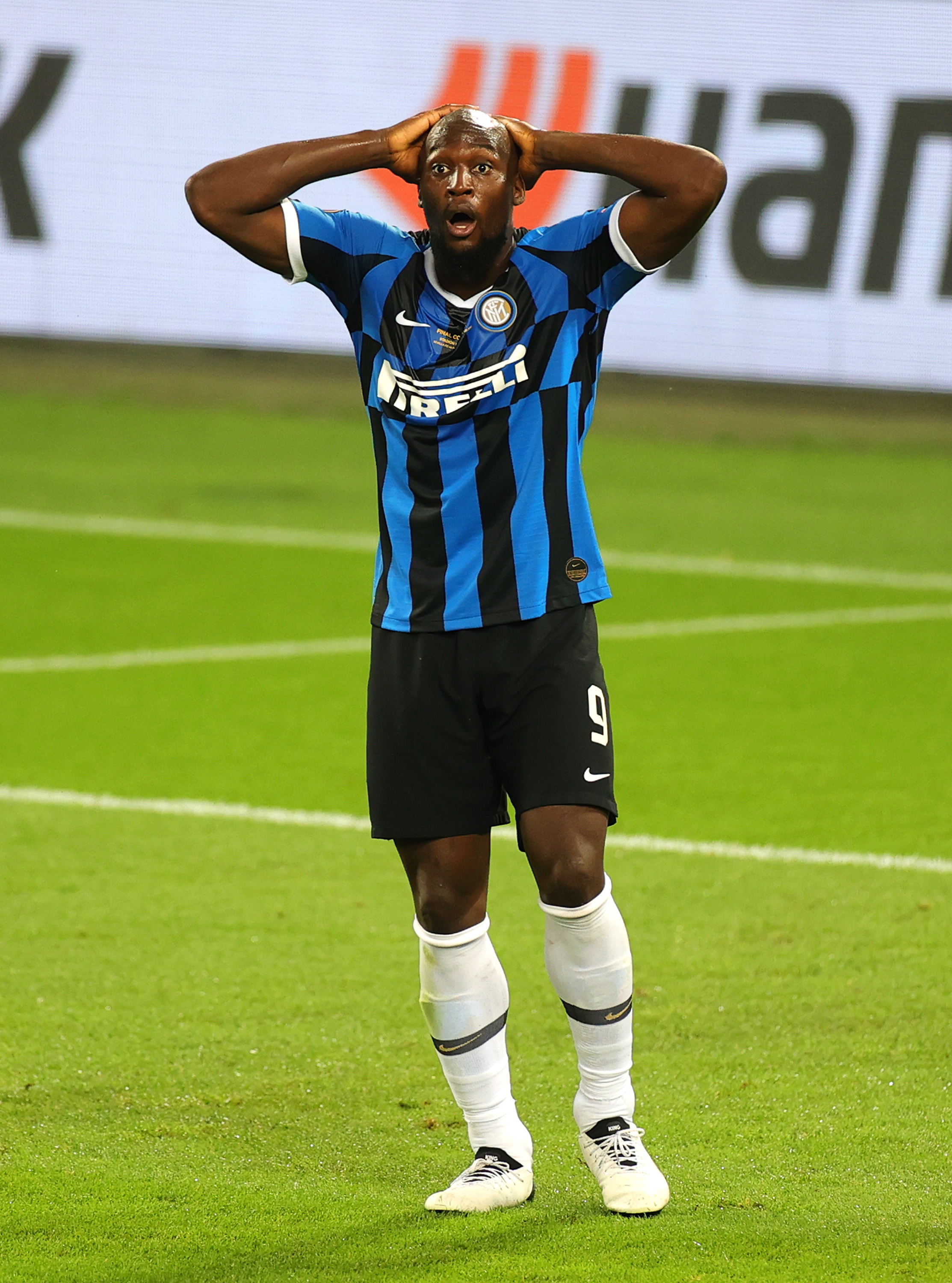 Chelsea legend Didier Drogba has said that he had a close relationship with Romelu Lukaku during their time together at Stamford Bridge. The Belgium international struggled to make a strong impression with the west London side but his decision to move on has paid dividends with him becoming one of the most sought-after strikers in the world.

Speaking to HLN, Drogba revealed that the duo were close to each other at former club Chelsea and Lukaku continues to ask advice whenever possible. He added that Lukaku is one of the best in the world but he has ample room for improvement, given he is approaching the prime of his professional career.