Napoli hitman Victor Osimhen has drawn comparison with Ivorian legend Didier Drogba after his brace earned the Italians a 2-2 draw in their Europa League group stage opener against home team Leicester City. Premier League side Leicester City were on the way to an impressive win until Osimhen intervened with two goals to earn the share of the points for his team.

His performance against the Foxes earned the admiration of Giuseppe Signori who compared the Nigerian striker with Chelsea legend Didier Drogba in an exclusive interview with Italian publication Tuttomercatoweb. END_OF_DOCUMENT_TOKEN_TO_BE_REPLACED 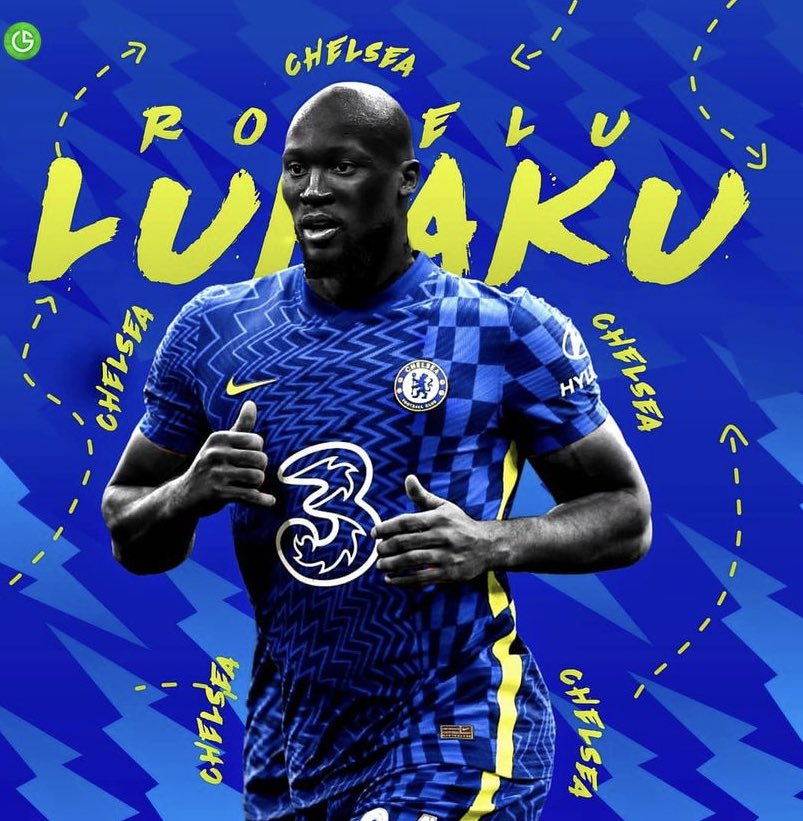 It looks like Chelsea legend Didier Drogba still cannot get over the fact that the Blues have wrapped up the signing of their former striker Romelu Lukaku this summer. The big Belgian striker has sealed his return to Stamford Bridge in some fine style after winning the Italian Serie A league title with Inter Milan last season and although it started as just a rumor this summer, he is now a Chelsea player once again and is hungry to succeed this time around. Lukaku joined the Blues when he was a teenager after being signed from Belgian league outfit Anderlecht but was not really given the chance to play for the first team and kept going out on loan.

He was first sent to West Bromwich Albion to spend one season on loan where he impressed after catching the eye of his suitors by scoring a couple of goals. A successful spell with the Baggies earned him a move to Everton but this time, it was not another loan move that was eventually turned into a permanent one after the Everton bosses confirmed that he would be a handy signing.
END_OF_DOCUMENT_TOKEN_TO_BE_REPLACED