Some players make a permanent place in the hearts and minds of many even after they leave the club. The supporters of Chelsea surely know some of those players.

One of the most recent examples is Antonio Rudiger. He is a figure that many Stamford Bridge fans never wanted to leave. Eden Hazard, Oliver Giroud, and Cesc Fabregas are the few current players who had been cut from the Chelsea cloth before time. However, there is arguably just one man above the rest who will always have in South West London if he ever wants. END_OF_DOCUMENT_TOKEN_TO_BE_REPLACED

Didier Drogba is one of the football legends who had words of encouragement for the England captain after England lost out in the quarterfinals of the World Cup 2022 against France. His words do carry weight and help influence opinions in international football.

He is a former French footballer who also carries weight. Born on 11th March 1978, Didier retired as captain of the national team of Ivory Coast. His best playing career was at Chelsea where is holds the title of the fourth-highest goal scorer. Though he retired at the age of 40 in the year 2017, his still remembered as one of the striking players of Chelsea, of the decade between 2010 and 2020. He is known to hold the record of having scored 10 goals in the same number of finals as well as 10 trophies that he won at club levels. His last appointment was as a player and shareholder of the Phoenix Rising team of the United Soccer League.  END_OF_DOCUMENT_TOKEN_TO_BE_REPLACED 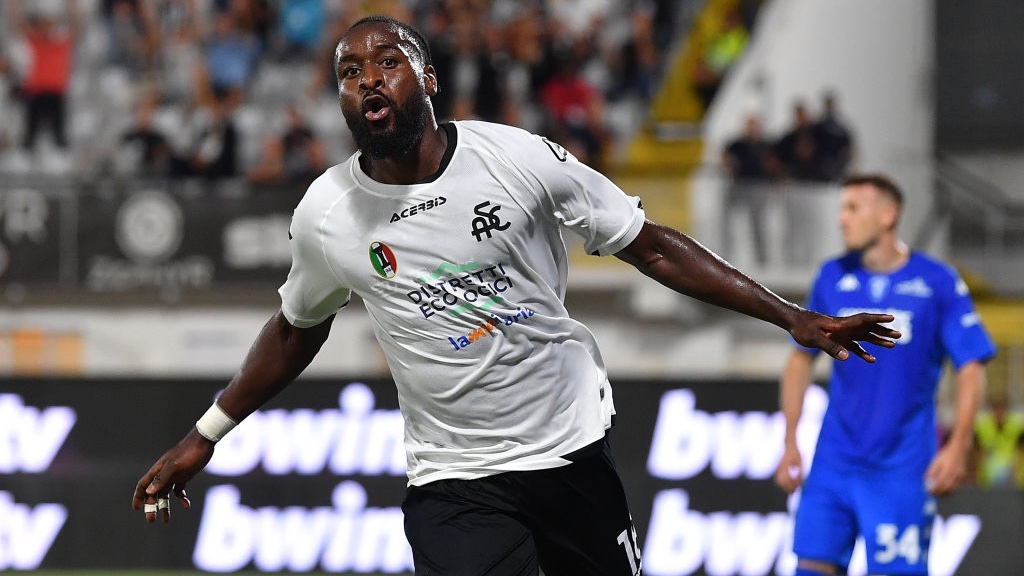 Well, the Italian news outlet believe Crystal Palace expressed admiration for the Angola international in 2020 when he was in top form under Vincenzo Italiano, and they have now reignited their interest in the striker. Nzola has rediscovered his form under Luca Gotti after a difficult 2021/22 campaign with Thiago Motta at the helm, scoring five goals in just nine appearances so far this season. Interest from Patrick Vieira comes after Fulham actually submitted a bid worth £11.5m for the 26-year-old back in January, according to Gazzetta dello Sport, which Spezia rejected as they deemed it too low an offer.

However, Crystal Palace could have better luck with a similar bid, as Nzola becomes a free agent when his contract expires in July. West Brom also expressed an interest in the striker around the time of Fulham’s bid, according to Citta della Spezia. Nzola is far from a household name, so you may wonder what type of player he is. Interestingly, during his fruitful spell under Italiano, the 44-year-old actually described his talisman as a “young Drogba” in what was a bold statement. END_OF_DOCUMENT_TOKEN_TO_BE_REPLACED

Toney has been invited to the England squad for the first time after a sensational start to the season. Apart from Didier Drogba, he also talked about Tottenham Hotspur star Harry Kane in his chat with reporters during the aforementioned press conference. On Kane, Toney said his compatriot scores nine out of the ten chances he get as he talked about his admiration for the England skipper. END_OF_DOCUMENT_TOKEN_TO_BE_REPLACED 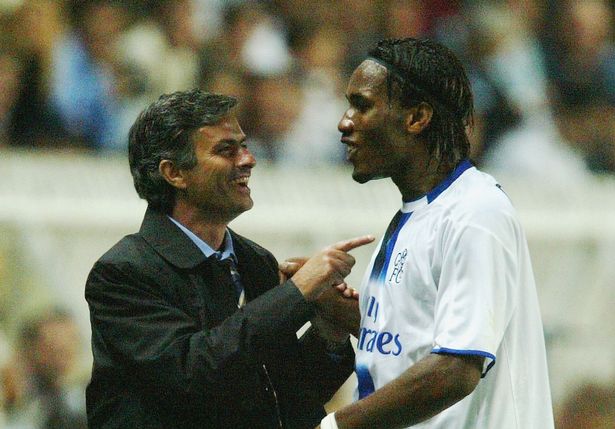 Some players are mirrors of their managers, and Didier Drogba was Jose Mourinho incarnate on the pitch for Chelsea. A born winner, the Ivorian led the Chelsea front line with a fearless tenacity and world-class ability that few, if any, defenders could cope with. As part of our Best Premier League Transfers Ever series, we take a look at how Drogba became a Stamford Bridge legend…

Drogba’s journey to the top took some time to get going. A late bloomer in France, Drogba’s career had stalled at the age of 21 – but he earned a move from Guingamp to Marseille in 2003, and an excellent season at OM saw Chelsea part with £24million for his services. Drogba provided the perfect foil for Mourinho’s new-look side: able to lead the line and play with his back to goal, the forward was the fearless fulcrum of the team, bullying centre-backs in the air and bewitching them on the deck with a sureness of touch and superb finishing technique. END_OF_DOCUMENT_TOKEN_TO_BE_REPLACED

Ivan Toney has been compared to Didier Drogba by his Brentford teammates. He’s a target for Everton who are in the transfer market for a replacement for Brazilian star Richarlison. In one of the biggest transfers last month, Tottenham Hotspur agreed a deal worth £60m to secure the signing of Richarlison from Everton. END_OF_DOCUMENT_TOKEN_TO_BE_REPLACED 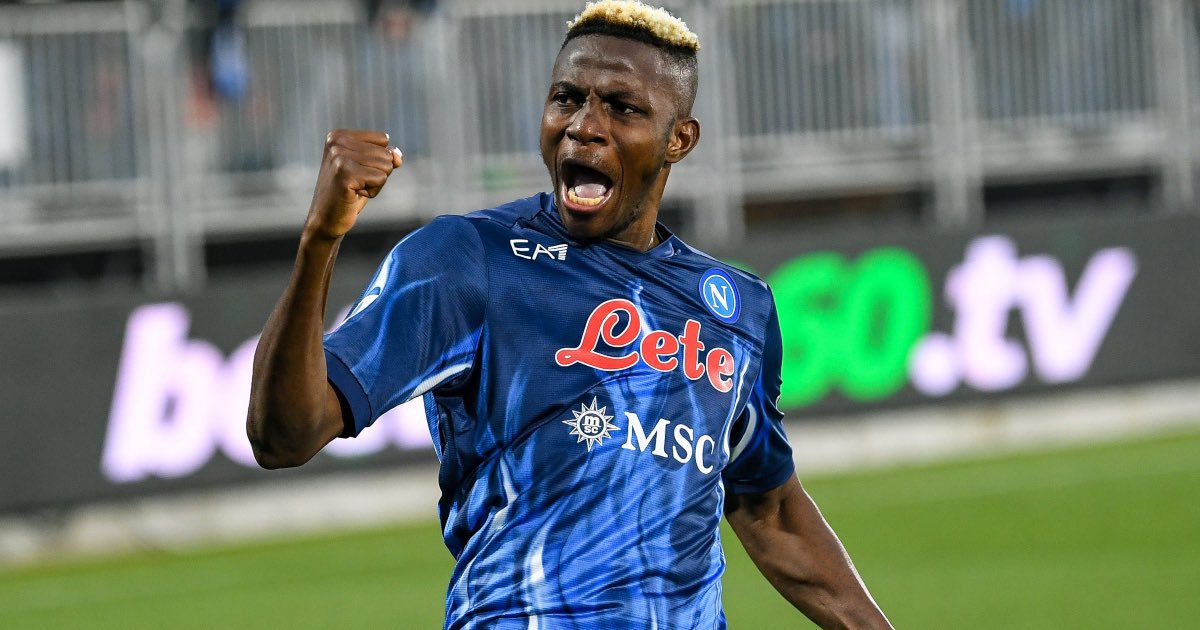 The Nigeria international has become a mainstay in the Partenopei frontline, scoring 24 goals in 51 Serie A games. And those admirers from Europe continue to circle as Napoli attempt to ward off potential suitors. When asked about which strikers he enjoys watching, Osimhen chose to name Chelsea legend Drogba as his idol growing up. And perhaps surprisingly giving their distinctive playing styles, he singled out Tottenham talisman Kane as his modern influence, fuelling suggestions he could at one point fancy a move to the UK. END_OF_DOCUMENT_TOKEN_TO_BE_REPLACED 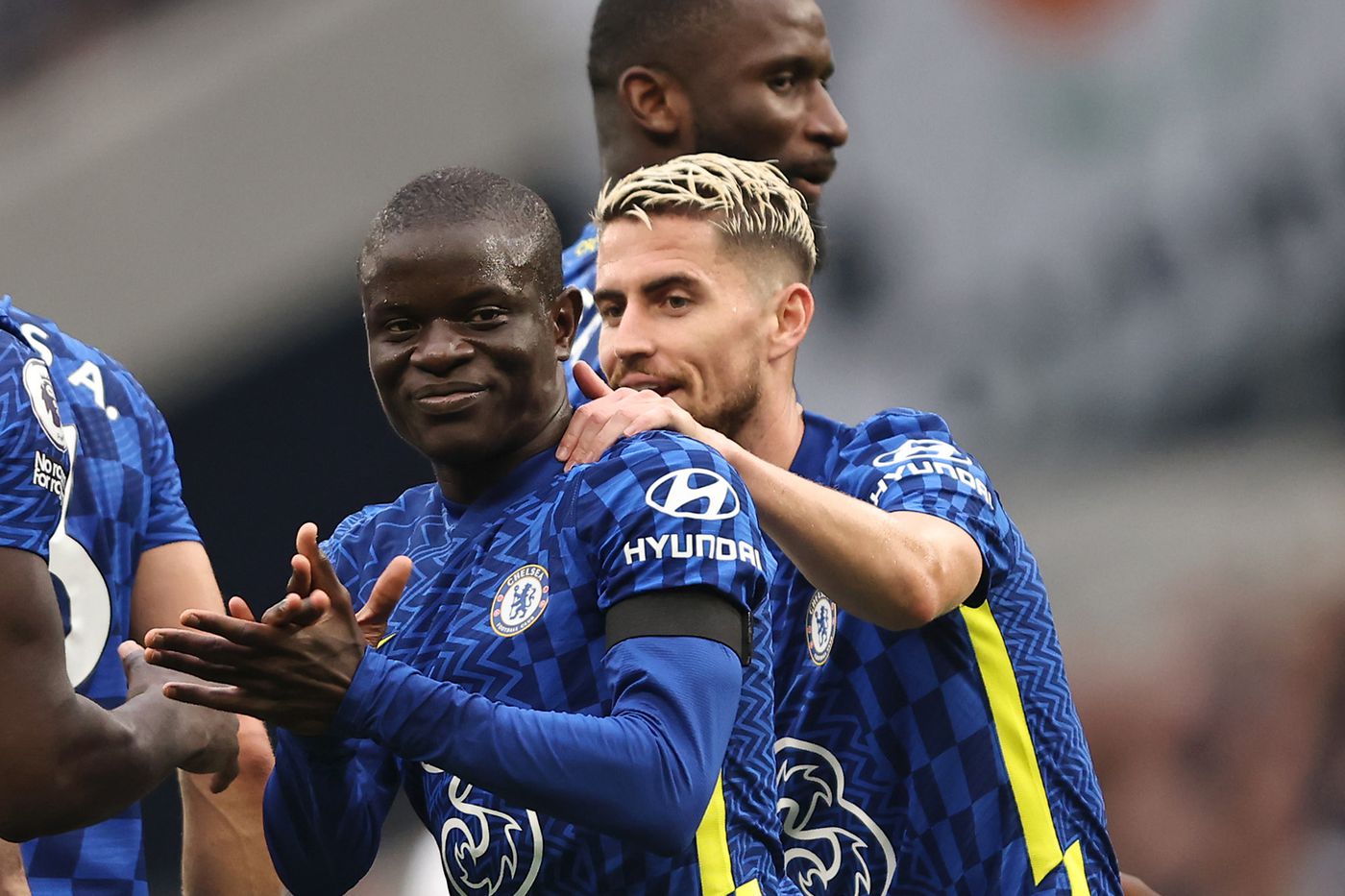 Chelsea chairman Todd Boehly will need to make the futures of midfield pair Jorginho and N’Golo Kante key to his busy summer plans. The duo are just two of several players whose contracts expire at the end of next season, but they are the most important to boss Thomas Tuchel among those who could leave Stamford Bridge in 2023.


Boehly has already made strides since his consortium acquired Chelsea from Roman Abramovich in May. Despite not yet making a signing, the Blues have been linked with several high-profile targets and need to replace the likes of Antonio Rudiger, Andreas Christensen and Romelu Lukaku.  But part of the American’s acitivity over the coming months could involve resolving next year’s problems as several stars’ contracts expire, with the most important being Jorginho and Kante. A further eight players could leave the club for free in 12 months. END_OF_DOCUMENT_TOKEN_TO_BE_REPLACED 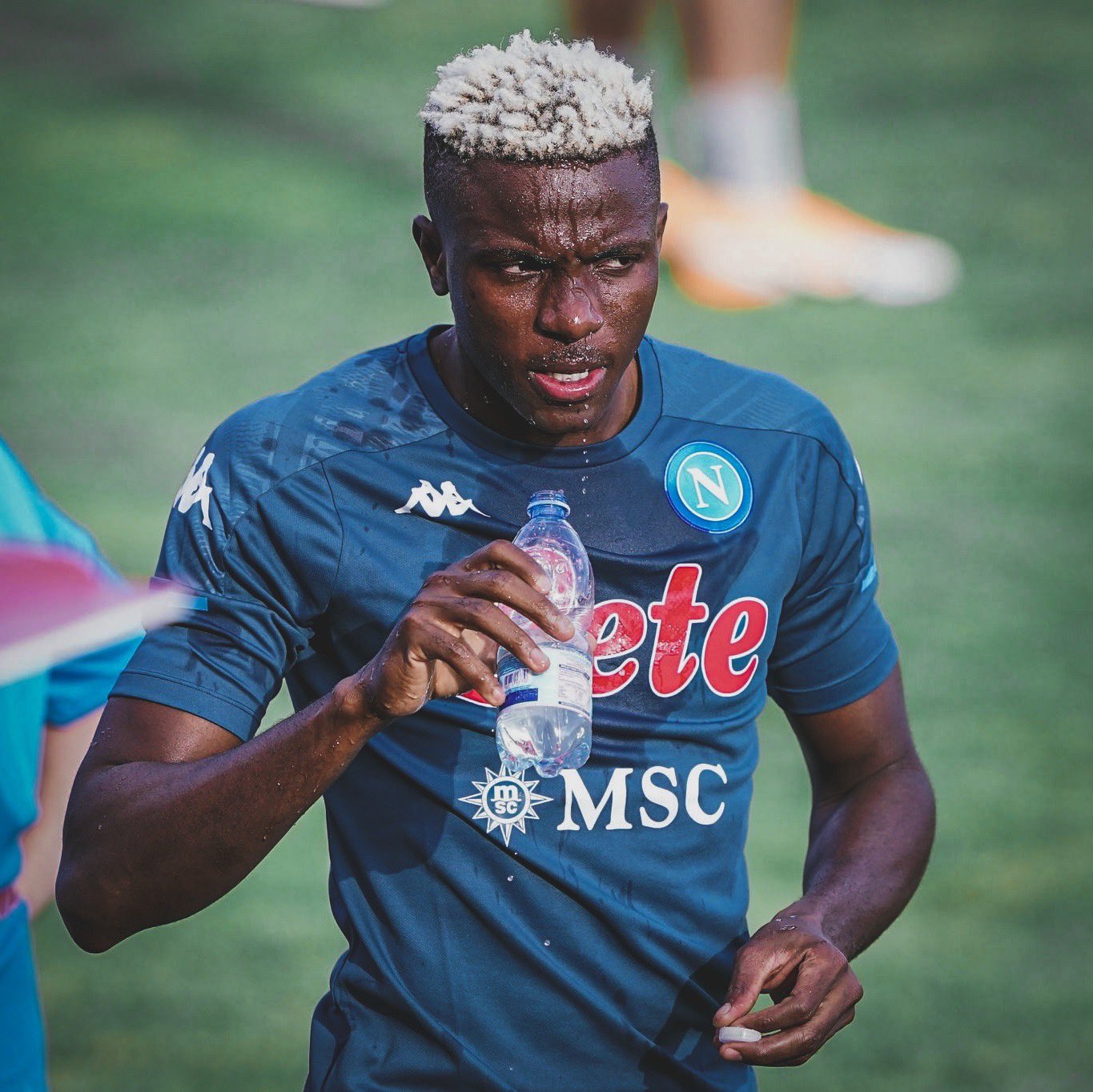 Chelsea are reportedly interested in Napoli star Victor Osimhen as a potential replacement for Romelu Lukaku this summer. The transfer rumours are rapidly increasing around the future of Blues striker Lukaku, who appears to be heading out of the Stamford Bridge exit doors. Sky Sports claims Chelsea and Inter Milan have now agreed a loan deal for the 29-year-old to join the Italians next season. According to the Daily Mail, Thomas Tuchel’s side are already eyeing up potential replacements to fill the Lukaku void.

It is understood Napoli forward Osimhen is in Chelsea’s sights, along with Lille’s Jonathan David and Sassuolo’s Gianluca Scamacca. The report admits there may be a concern over the valuations of the aforementioned trio, who are also targeted by rivals Arsenal. Osimhen, 23, is an extremely talented youngster that’s already demanding a lot of attention. It’s been reported by Gazetta this summer that Napoli will demand a mouthwatering €100million (£86million) to sell their key centre-forward in this window. The Nigeria international has scored 28 goals in 62 Napoli appearances since joining two years ago. END_OF_DOCUMENT_TOKEN_TO_BE_REPLACED

Now relegated, the 25-time Ivory Coast ace has a release clause worth a bargain £15million according to The Mirror. The report says Tottenham want to bring the attacker to London, in the coming weeks and months. A player that idolises Chelsea icon Drogba, as per the Mail as he said that he watched Chelsea a lot because of his idol – Drogba. END_OF_DOCUMENT_TOKEN_TO_BE_REPLACED