Lukaku is expected to lead the attack line at Old Trafford while Marcus Rashford and Anthony Martial support him. There are reports that the deal for Ivan Perisic could be completed in the following days. The Croatian is believed to be keen on the deal but his employers Inter Milan want him to remain at the Italian capital. END_OF_DOCUMENT_TOKEN_TO_BE_REPLACED

On June 24 of 2017, Phoenix Rising locked horns with the table toppers Real Monarchs for a United Soccer League match which concluded in a 1-1 draw. 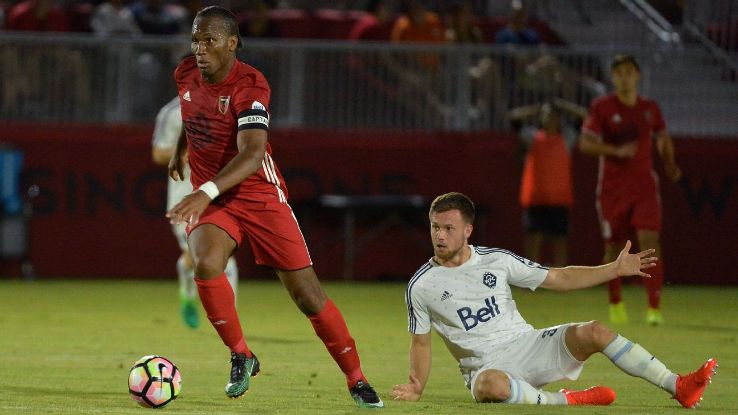 This encounter was extremely hyped up as the team that is co-owned by Didier Drogba had to face off with a squad that has been going through an impressive form in the top section of the standings.

The 1st goal of the match was scored at the 12th minute through Daniel Haber as he gave Real Monarchs an early lead but Omar Bravo tied it up at the 45th mark and the scoreboard remained the same throughout the remainder of the match. END_OF_DOCUMENT_TOKEN_TO_BE_REPLACED