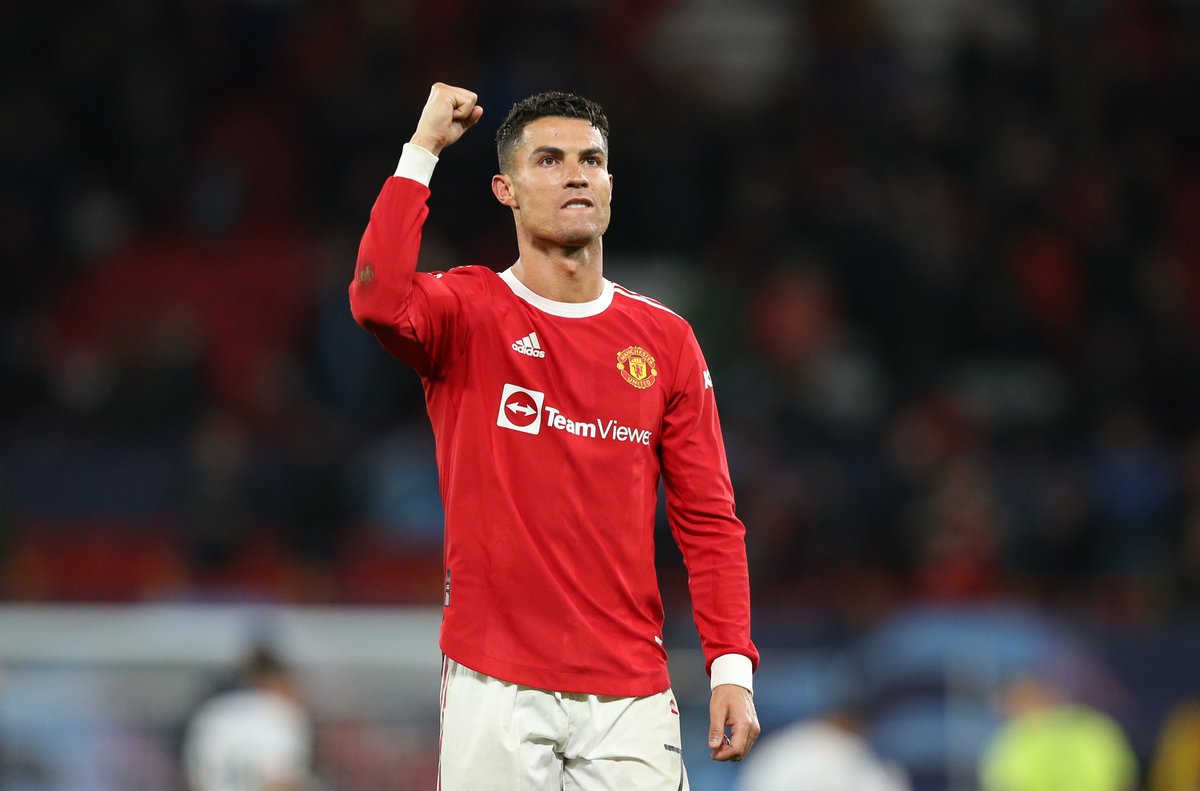 Liverpool man Sadio Mane is targeting more goals after he reached a century of Premier League goals penultimate weekend. The Senegalese international became only the third African to reach 100 goals in the Premier League after Didier Drogba and Liverpool teammate Mohamed Salah. Mane reached a century of goals when he opened the floodgate of goals in the big win over newcomers Watford.

Mane, 29, scored the opening goal in the 5-0 away win over the Hornets for his century of goals as he emulated Didier Drogba and Mohamed Salah. Ivorian football icon Didier Drogba was the first African player to reach the landmark during his time at Chelsea almost a decade ago. END_OF_DOCUMENT_TOKEN_TO_BE_REPLACED