Chelsea legend Didier Drogba has opened up on the impressive Champions League title win at the club nine years ago and the events that preceded it. Drogba was a key part of the Chelsea team that defeated Bayern Munich on penalties in the final to win the Champions League trophy for the first time in the club’s history.

DidierDrogbatalked extensively about the 2012 Champions League title win on his Twitter handle last week to celebrate its ninth year anniversary. The Ivorian football icon revealed how he told a young Juan Manuel Mata to help Chelsea win the Champions League title in February. In his response, the Manchester United midfielder replied the Blues legend that he was in a better position to win the competition for Chelsea. According to Drogba, he had been at the club for eight years and the best they could do is a runner-up spot to Premier League rivals Manchester United in 2008.
END_OF_DOCUMENT_TOKEN_TO_BE_REPLACED 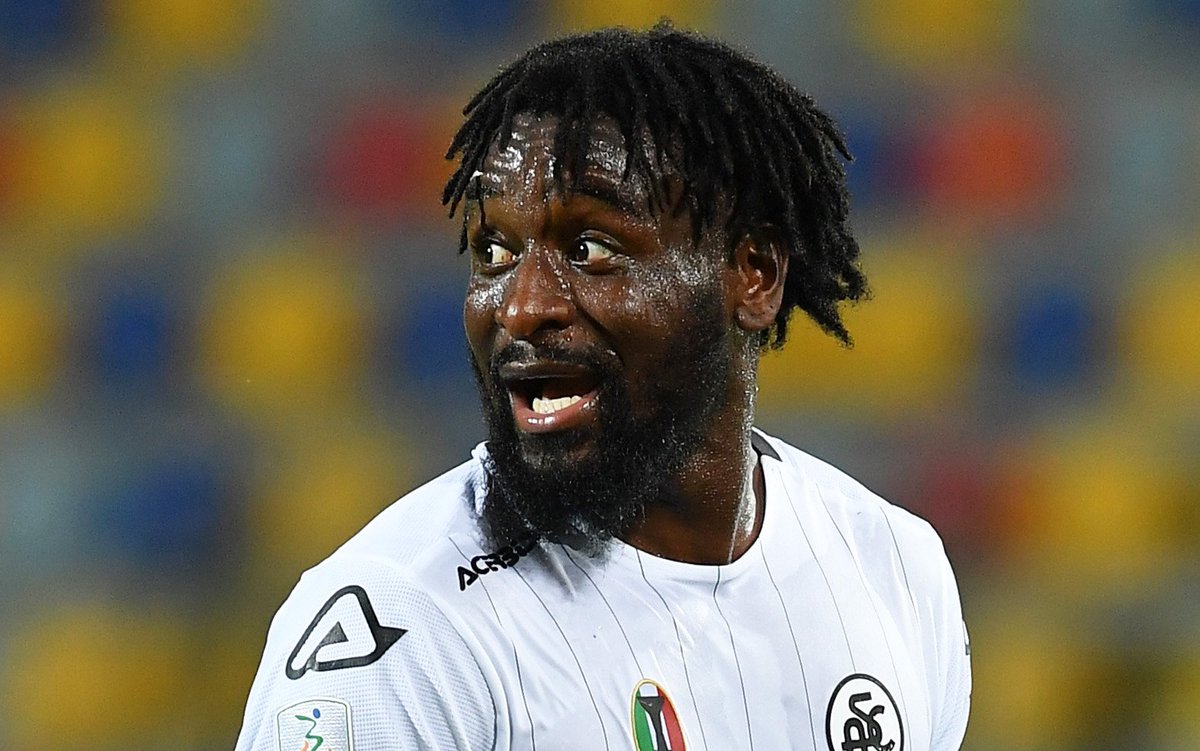 Premier League clubs like West Ham United and Newcastle United were interested in signing Spezia striker MbalaN’Zola during the January transfer window according to his agent Doug Pingisi. He made this known in an interview with Grand Hotel Calciomercato.

MbalaN’Zola has been likened to Chelsea legend Didier Drogbadue to his playing style. The Spezia attacker could have followed in the footsteps of Didier Drogba by moving to the Premier League. Ivorian football icon Didier Drogba left French club Olympique Marseille to join Chelsea in a £24m deal in the summer of 2004 and he went on to have a very good career with the West London club.
END_OF_DOCUMENT_TOKEN_TO_BE_REPLACED