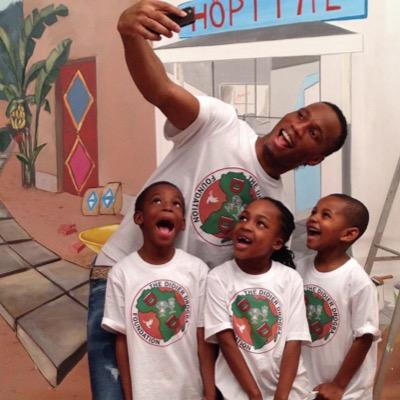 Didier Drogba has revealed that he does not want to spend time in the dugout as a coach, as he has much bigger plans for his future. The 41-year-old announced his retirement as a player following his recent spell with Phoenix Rising. Immediately, speculation mounted about his potential return to Chelsea, where he was reportedly offered a great job as a coach. However, Drogba has turned down this option in order to try and become the next Ivorian FA president.Augustin Sidy Diallo is the current president of the Ivorian FA and Drogba has already started campaigning about his outline for the FA if he takes over.

Regarded as one of the greatest African footballers, Drogba has been able to win every major honour in English football during his time with Chelsea – over two spells. Hence, a natural line of progression would have been taking up a coaching role at Chelsea considering that the club have already brought in two of their former players – Petr Cech and Frank Lampard – in a coaching capacity. Lampard has been appointed as the club manager whereas Petr Cech is the sporting director. Drogba would have been in a bigger capacity, but he has chosen to spend his time with African football, where he is regarded in legendary status.