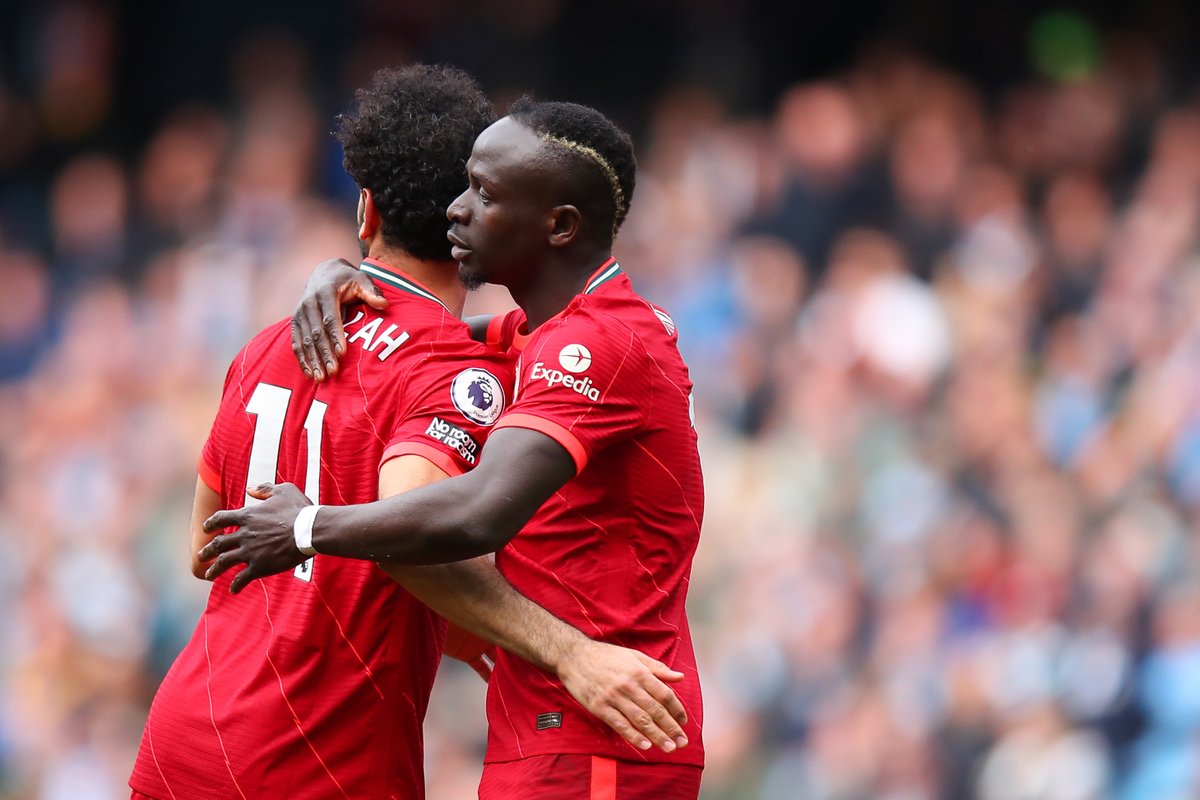 Senegalese international Mane was able to equal the record set by Didier Drogba for the most goals scored by an African in the knockout stages as far as Champions League football is concerned. He equalled the record of 14 goals by scoring the second goal ten minutes into the second half. Liverpool hadtaken the lead two minutes earlier through the own goal from PervisEstupinan off the cross from club skipper Jordan Henderson.
END_OF_DOCUMENT_TOKEN_TO_BE_REPLACED