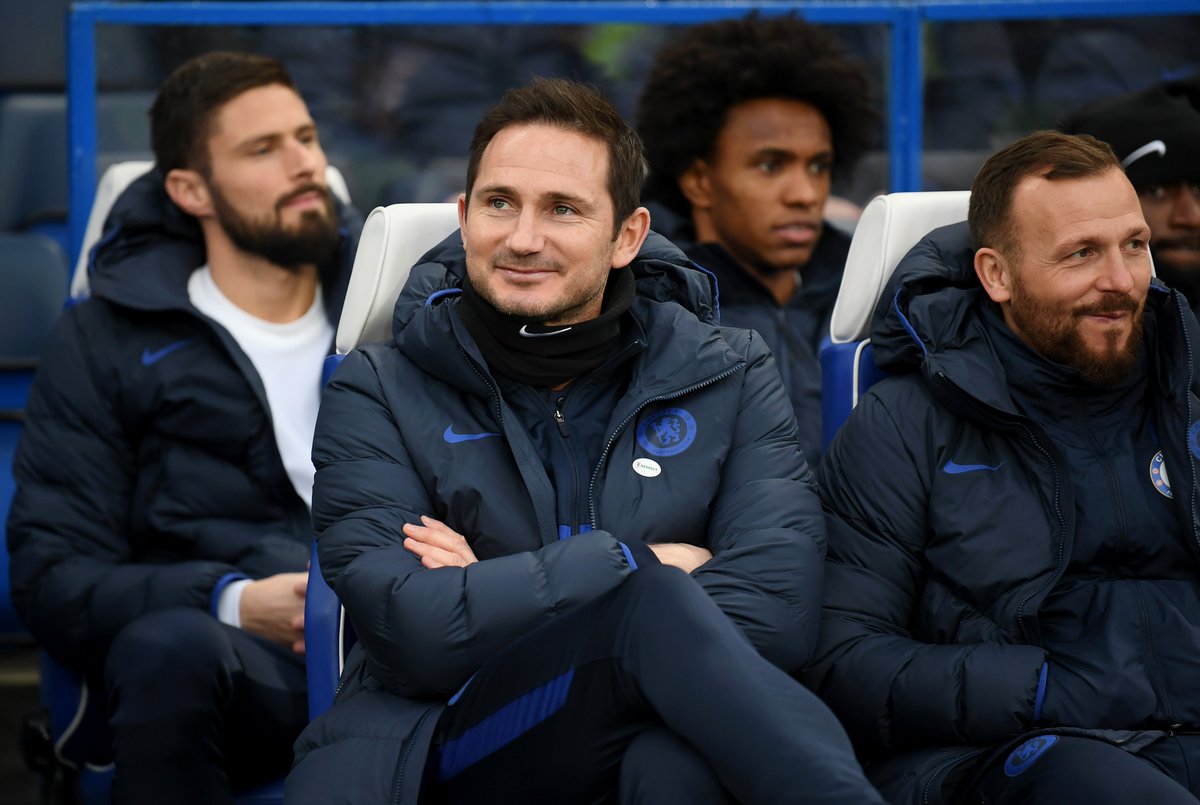 Chelsea manager Frank Lampard has expressed his disappointment on the team following their shock 1-0 defeat to Bournemouth in the Premier League. The west London giants were tipped to pick up a victory against an injury-plagued Bournemouth side but that was clearly not the case as they lacked the cutting edge in the final third of the pitch.

The Capital outfit were frustrated for most parts of the game against a resolute Cherries defence and they were ultimately on the wrong end of a 1-0 result after Gosling beat the offside trap to score the winning goal in the 84th minute. Speaking after the game, Lampard said that the Blues have struggled in front of their supporters this term and acknowledged that the performance against the Cherries was far from acceptable.