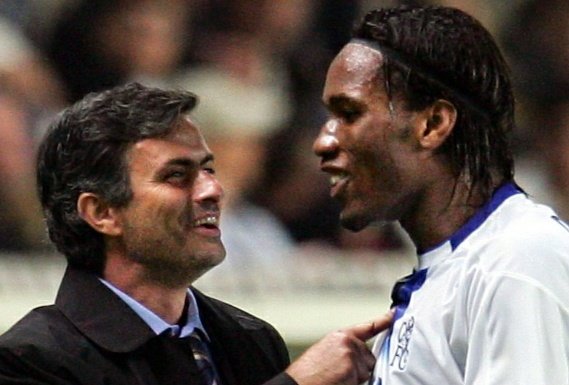 Didier Drogbahad attained legendary status by the time his first spell at Chelsea ended in 2012. He left Chelsea shortly after helping the club to fulfil its ambition of winning the UEFA Champions League. Didier Drogba returned two years later for one more season under the second Jose Mourinho managerial era at Stamford Bridge.

Few would have predicted the impact that Didier Drogba had in West London when he signed from Marseille in 2004. Chelsea paid around £24m to sign the Ivorian striker. In a chat with Sky Sports presenter Chris Kamara sometime ago, Chelsea kit man Garry Grey revealed a major superstition that Drogba had before games and how it worked well for him on the way to becoming a Blues legend.According to him, Drogba had a superstition that made him stuff his boots with newspaper.
END_OF_DOCUMENT_TOKEN_TO_BE_REPLACED