Belgium international Romelu Lukaku has acknowledged that Chelsea legend Didier Drogba has played a key role in helping him develop into a top-class footballer. The 25-year-old made just 15 appearances during his time at Stamford Bridge but he has nevertheless forged a Premier League career after impressing with the likes of Everton and Manchester United.

Speaking to reporters, Lukaku highlighted that Drogba is like a ‘big brother’ to him and admitted that he holds a close relationship with the Ivorian footballer, he said: “Everybody knows Didier Drogba is a bit of a big brother to me. He’s helped me from when I arrived in England, we have a very special and close relationship. He demands a lot of me because he knows I have the potential to do big things.”
END_OF_DOCUMENT_TOKEN_TO_BE_REPLACED 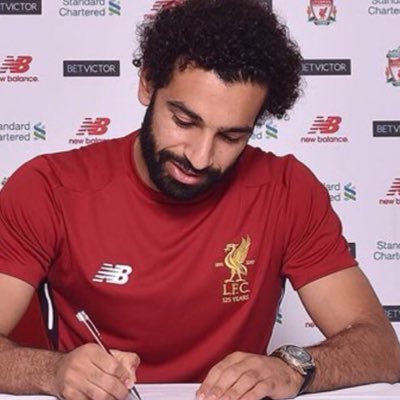 Speaking to reporters, Salah admitted that Drogba advised him to break the feat which he did with flying colours, he said: “When I reached 20 goals, I spoke with Didier Drogba. He told me: ‘Please, break the record!’ to which I responded laughing: ‘No worries, I will!’ And I managed [it]. So I thought to myself, I have quite a few games to play before the end of the season, I can break the all-time record! It’s a great source of joy for me.”
END_OF_DOCUMENT_TOKEN_TO_BE_REPLACED

Former Chelsea striker Tony Cascarino believes Tottenham Hotspur fans would be more devastated than Sol Campbell’s switch to Arsenal, should Mauricio Pochettino accept the head coach role at Chelsea. The 46-year-old has helped transform Spurs into a regular top-four side in recent seasons but his future is apparently uncertain beyond the summer.

As such, reports have linked him with a shock move across town to Chelsea, and Cascarino feels this could have a drastic effect on the Spurs faithful, he said: “Would this be worse than Sol Campbell going from Spurs to Arsenal?I feel that a lot of Tottenham fans would think it would be.He’s their manager!
END_OF_DOCUMENT_TOKEN_TO_BE_REPLACED