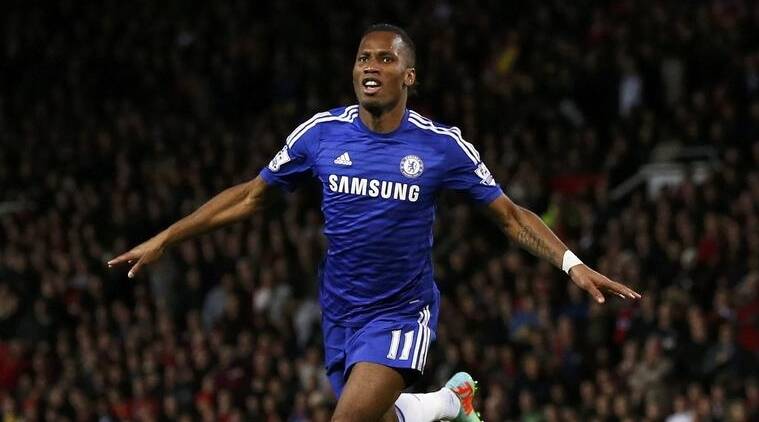 Ivorian football legend Didier Drogba has thrown his weight behind Istanbul Basaksehir assistant manager Pierre Webo who was on the receiving end of a racist comment from one of the match officials for the Champions League meeting between hosts Paris Saint Germain (PSG) and Istanbul Basaksehir at the Parc des Princes on Tuesday night. Didier Drogba took to his official Twitter handle to talk about the incident that led to the Champions League game being abandoned.


According to the former Chelsea striker, the players of both PSG and Istanbul Basaksehir were right to abandon the game as a result of the incident as he thanked Pierre Webo and Demba Ba for standing out. Senegalese striker Demba Ba was the first player to take up the case with the match officials immediately after the incident. Didier Drogba spoke about it on his Twitter page earlier on Wednesday as he posted the video of the incident. He also added that the Romanian fourth official, who was guilty of the racist remark towards Webo, could have addressed the Istanbul Basaksehir coach as this guy rather than this black guy.
END_OF_DOCUMENT_TOKEN_TO_BE_REPLACED