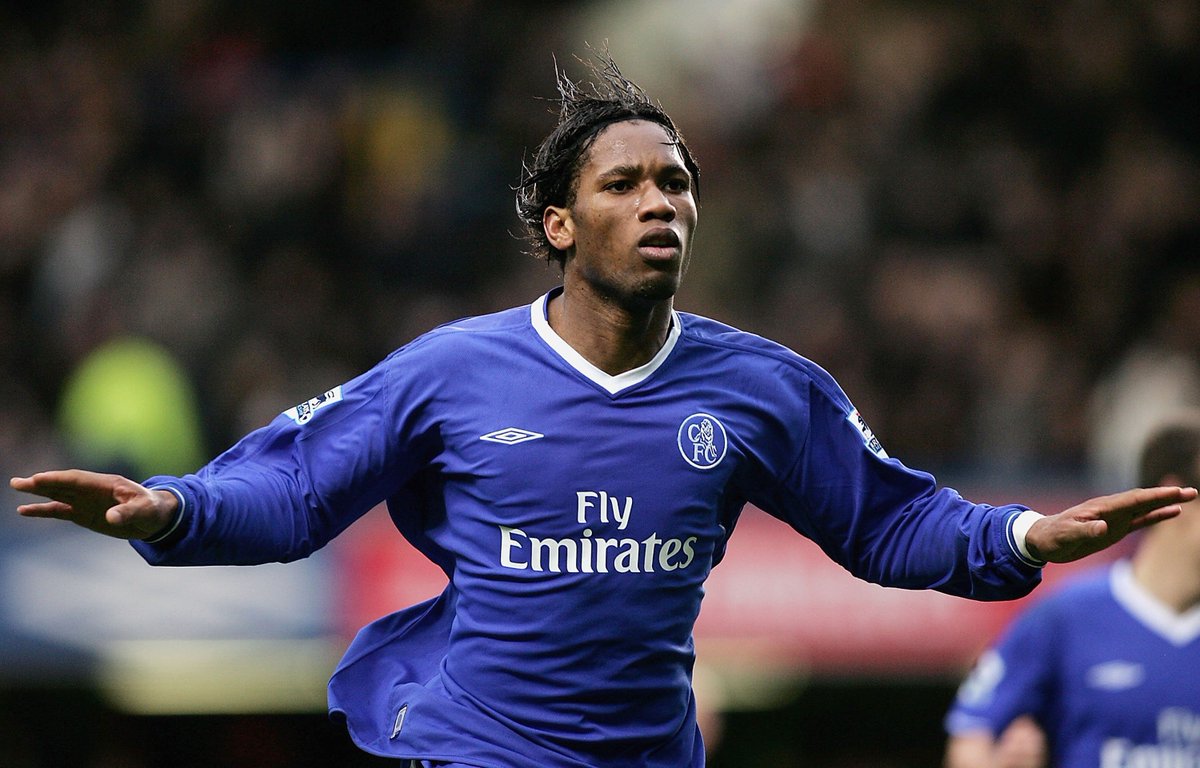 Even though Didier Drogba is regarded as one of the Chelsea legends with goals on a regular basis, Carlo Ancelotti is often regarded as the manager who got the best out of the Ivory Coast international during his spell at Chelsea. Drogba had a reputation for being a big game player who would often scoring finals and other top matches. However, he was unable to consistently perform well in the race for the Premier League Golden Boot. All this changed in the 2009-10 campaign when Drogba finished with 29 goals and the golden boot award.

Ancelotti is back in the Premier League after stints away from England and he is in charge of Everton, who have a great talent in the form ofRicharlison. The former Watford forward became one of the marquee signings for Everton when he made the switch during the 2018-19 campaign. In his first season at Everton, the Brazilian was able to get 13 goals in 34 appearances. In the current campaign, he has managed almost a similar tally with 13 goals so far. Ancelotti, though, says that Richarlison has the potential to score a lot more and even match the likes of Drogba.
END_OF_DOCUMENT_TOKEN_TO_BE_REPLACED