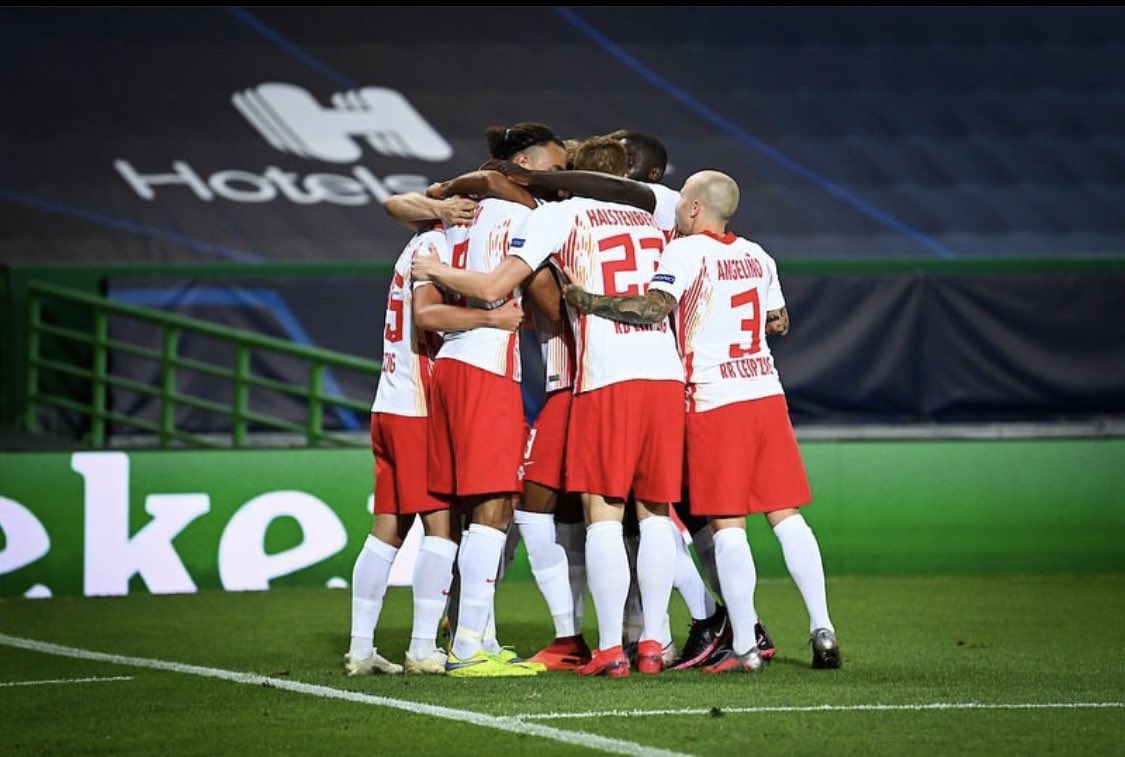 RB Leipzig forward Yussuf Poulsen believes Timo Werner will be a great striker in the Premier League, but may need some time to adapt. The Germany international secured his move to Chelsea earlier last month and he has already left Leipzig despite the fact that they are still playing in the Champions League.


Leipzig would have preferred to keep Werner for the European campaign, but the risk of an injury meant that he was permitted to join the Blues after the Bundesliga season. In a recent interview with Sport-Informations-Dienst, Poulsen heaped praise on his former teammate and believes the marksman will make a huge impact in the Premier League.
END_OF_DOCUMENT_TOKEN_TO_BE_REPLACED