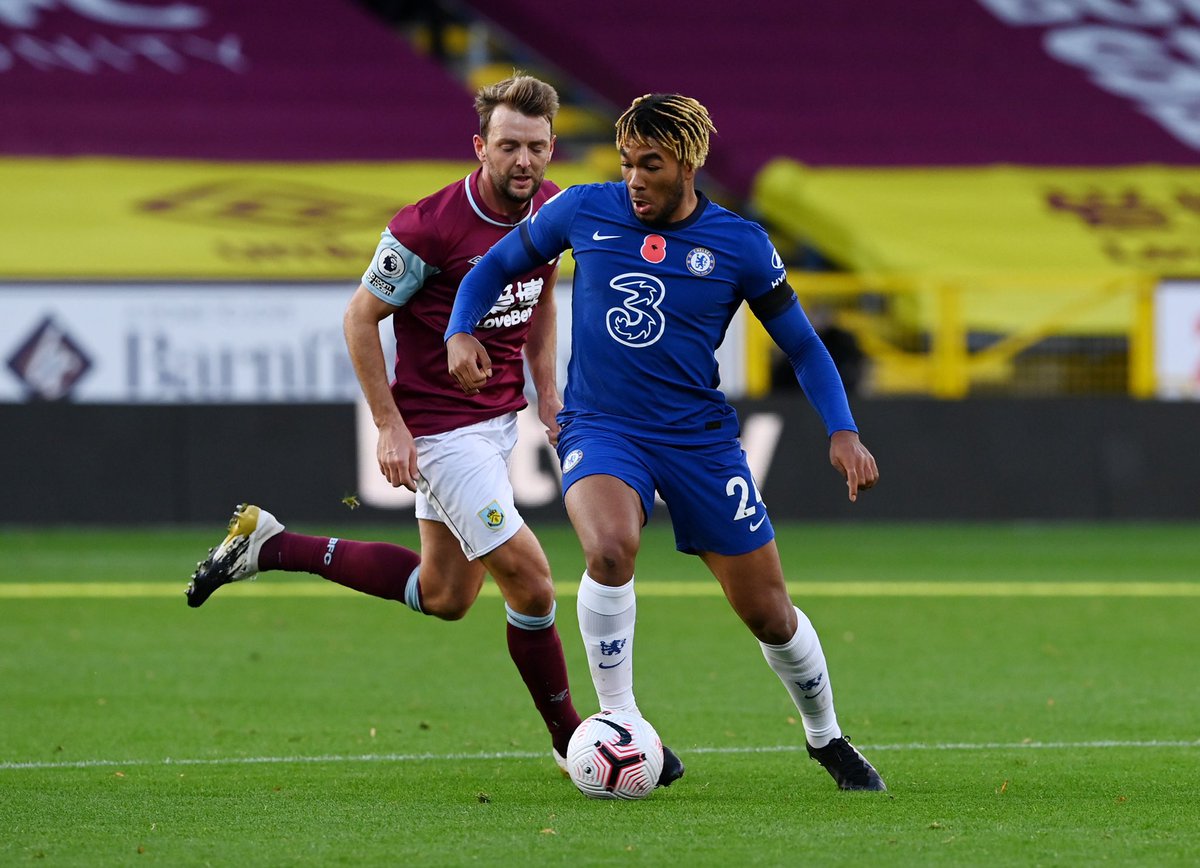 Reece James has revealed that Didier Drogba was his childhood hero and that he was the man at Chelsea.

The Chelsea right-back has stated that his hero in football is the club legend Didier Drogba, as he was a striker before. One could be forgiven for believing that the Englishman has always been a right-back, with the young right-back being such an astute defender and efficient over-lapper; however, he has revealed now that wasn’t the case.

In an exclusive interview with “The Athletic”, James disclosed that he used to play at the opposite end of the pitch as a striker. According to James, my hero was the Ivorian. I have played as a forward, and he was at Chelsea then. Thus, I wanted and played to be like him and totally idolized him. From there, I went into central midfield until the age of 14 or 15. I had a great spell there and got used to the position. However, it got to a period I wasn’t getting playing time, and there were several midfielders in the squad, and the right-back chance was free then; that’s how I got myself there.
END_OF_DOCUMENT_TOKEN_TO_BE_REPLACED