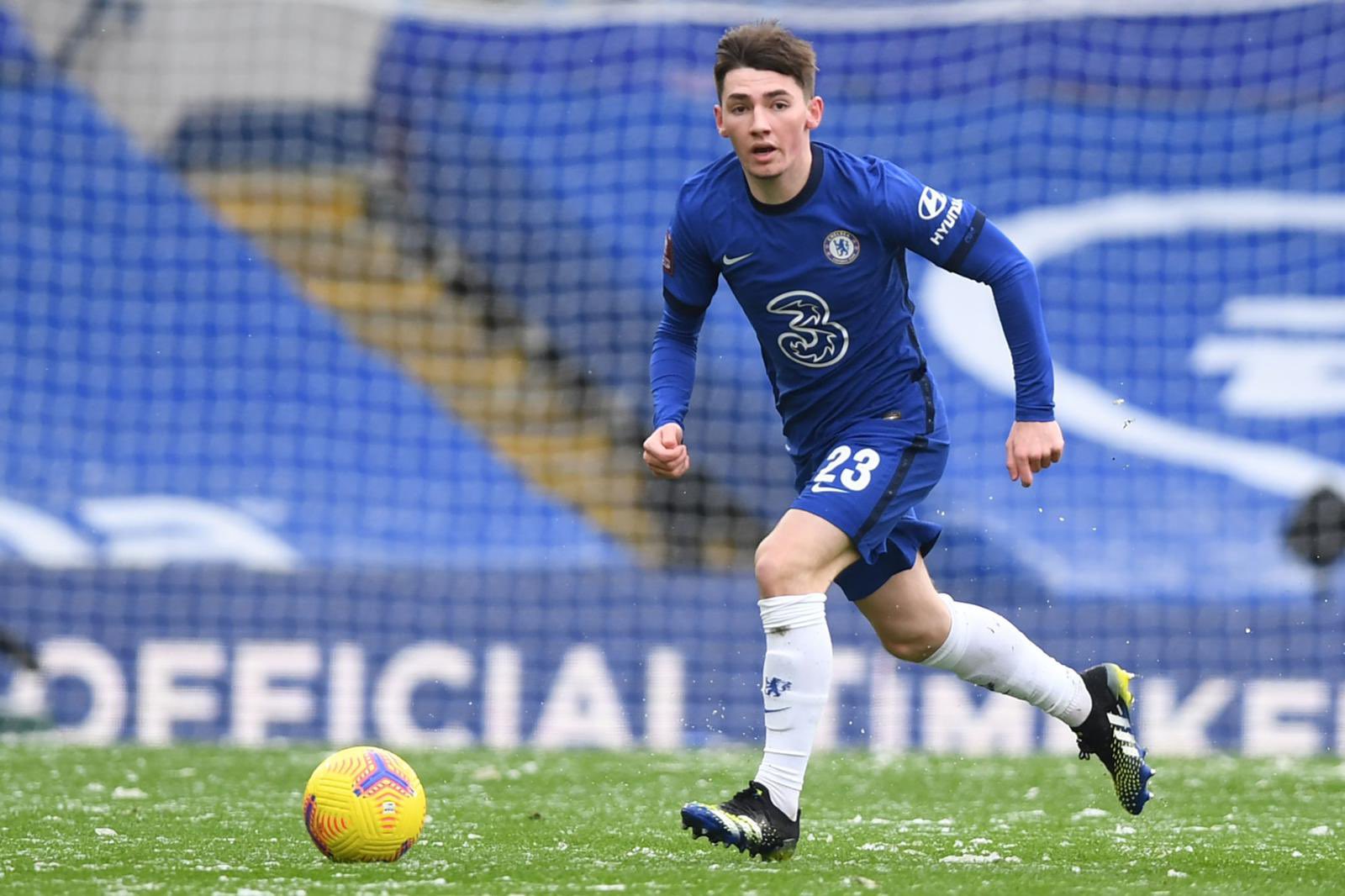 Former Chelsea ace Pat Nevin is unsurprised with the early impression made by midfielder Billy Gilmour. The 18-year-old was recently handed his maiden Blues start in the FA Cup fifth round against Liverpool and he managed to dominate the proceedings in the midfield with his impressing positioning.

Thereafter, the youngster made his full Premier League debut against Everton and he produced a similarly effective performance as the Blues ran out 4-0 victors. In both of those games, he was adjudged as the man of the match and that has not surprised Nevin, who has watched the midfielder’s progress through the youth ranks.
END_OF_DOCUMENT_TOKEN_TO_BE_REPLACED