Chelsea manager Frank Lampard has hailed the crossing abilities of Reece James into the box and believes the club graduate will provide tough competition to Trent Alexander-Arnold for the right-back with England. James has been one of the many young players, who have benefited from Lampard’s management this season and his performances have been consistently good despite the club’s average form over the past few months. 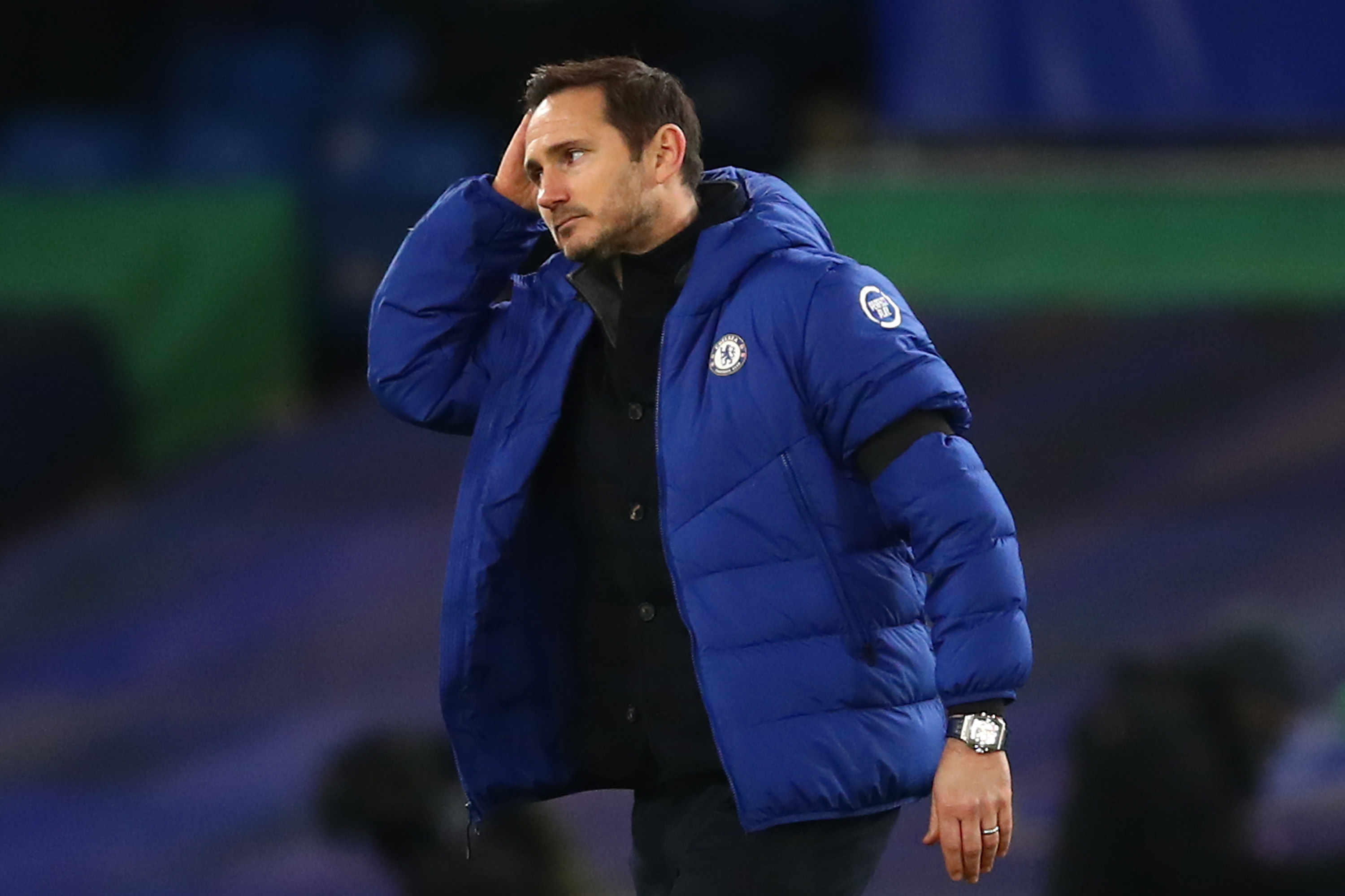 James has got a number of crosses into the box with perfection this season but unfortunately, his teammates have not been on the same wavelength and most of the times, they have been slow to react to the deliveries. As a result, James has managed just two assists over the course of the Premier League campaign but Lampard is hopeful that the statistic improves with the better understanding with the club’s forwards.

Alexander-Arnold has recently cemented his spot as the first-choice right-back with the Three Lions but Lampard believes James has the credentials to compete with the Liverpool defender for the position, he told: “I tried to get him on loan at Derby last January. His delivery is too good, and when I say ‘too good’ I’m joking but I meant that we need to read what he’s doing. We need to get bodies in the box because that’s a huge asset. He’s a great kid who’s going to be a huge player for Chelsea. Without getting too far ahead, even though Trent is that good he’ll be challenging him.”

Chelsea have failed to win two league games on the bounce since the November international break and they are currently without a victory for three top-flight matches. They are scheduled to face Manchester United and Tottenham Hotspur in back-to-back games at Stamford Bridge after the winter break. The west London side definitely need to improve on their home form, having won just five of their 12 league matches at Stamford Bridge this season.