Chelsea defender Thiago Silva has named Blues legend Didier Drogba as one of his toughest opponents during an illustrious playing career spanning almost two decades professionally. Silva spoke to the official website of Chelsea football club about the top ten toughest opponents that he has faced in his career and Didier Drogba was eighth on the list behind Liverpool player Roberto Firmino. Didier Drogba crossed paths with Thiago Silva a few times before the Ivorian football legend called time on his hugely successful football career some years ago. Didier Drogba was ahead of the likes of Kylian Mbappe and Angel Di Maria on the list. Silva played with both Mbappe and Di Maria at French giants Paris Saint Germain (PSG) before he left the club last summer. Silva ended his association with PSG after his contract expired and he went on to sign for Chelsea as a free agent. 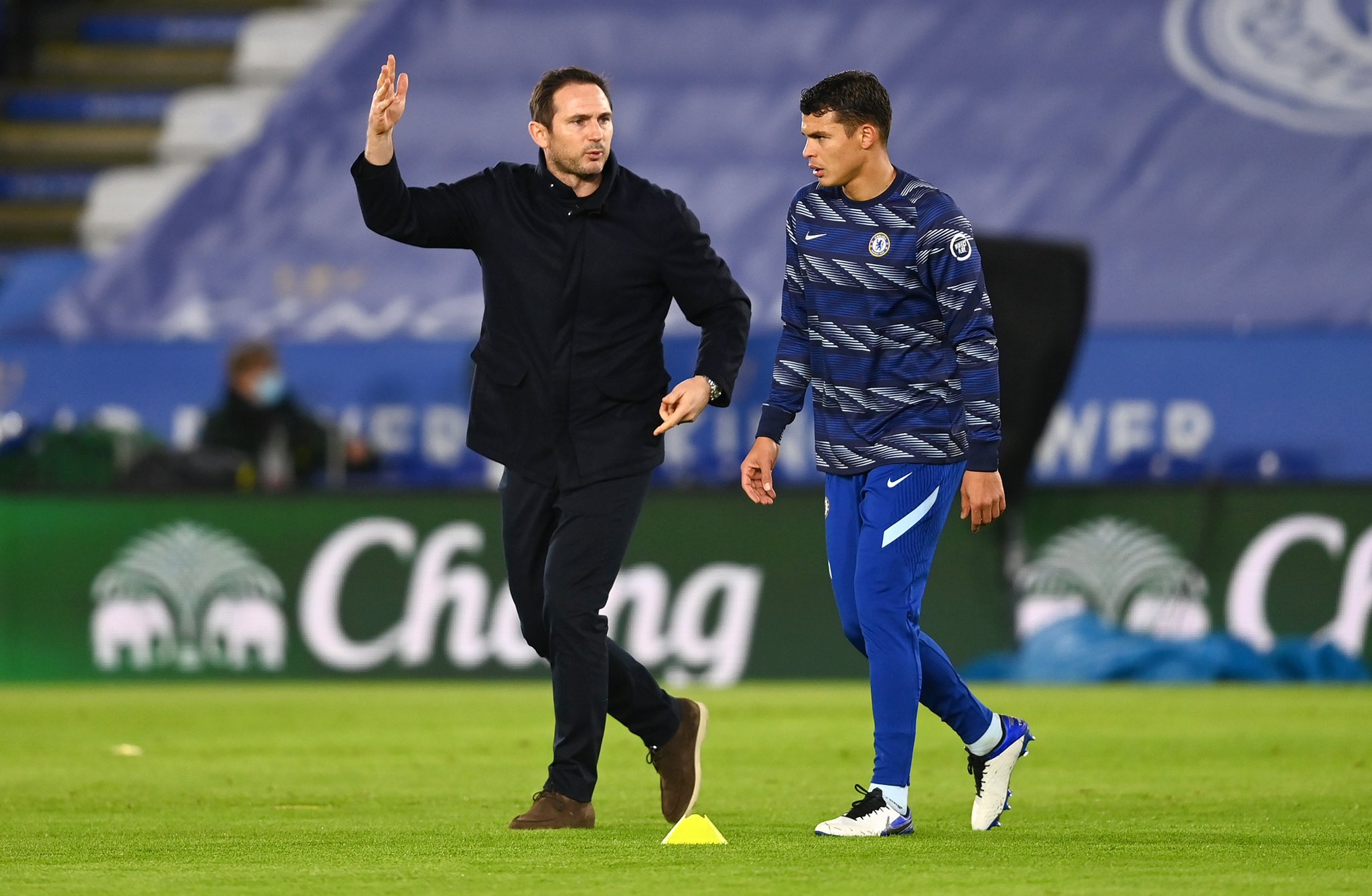 On his toughest opponent, Barcelona superstar Lionel Messi was unsurprisingly the recipient as named by Silva ahead of Juventus superstar Cristiano Ronaldo. Messi and Ronaldo are widely regarded as the best two players of their generation and it is a little surprise that they are the top two toughest opponents faced by the Chelsea defender. Fellow Brazilian Neymar completes the top three for Thiago Silva, while Swedish football icon Zlatan Ibrahimovic came in at fourth place. The Brazilian duo of Adriano and Romario were in fifth and sixth place respectively according to the list of players mentioned by the Chelsea centre back.


Thiago Silva was injured for some weeks until recently when he recovered to take his place in the Chelsea squad for the Premier League meeting at Leeds United at the weekend. He was an unused substitute as Leeds United and Chelsea battled to a goalless draw at the end of 90 minutes.