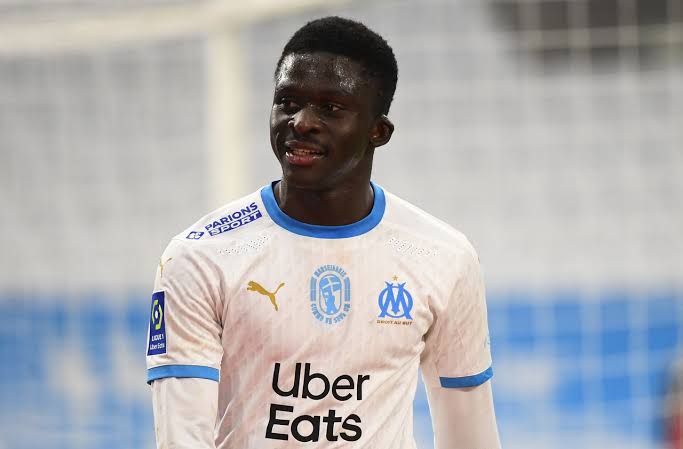 Apart from Crystal Palace, the other teams interested in the new Didier Drogba include West Ham United, Aston Villa and Newcastle United.
END_OF_DOCUMENT_TOKEN_TO_BE_REPLACED