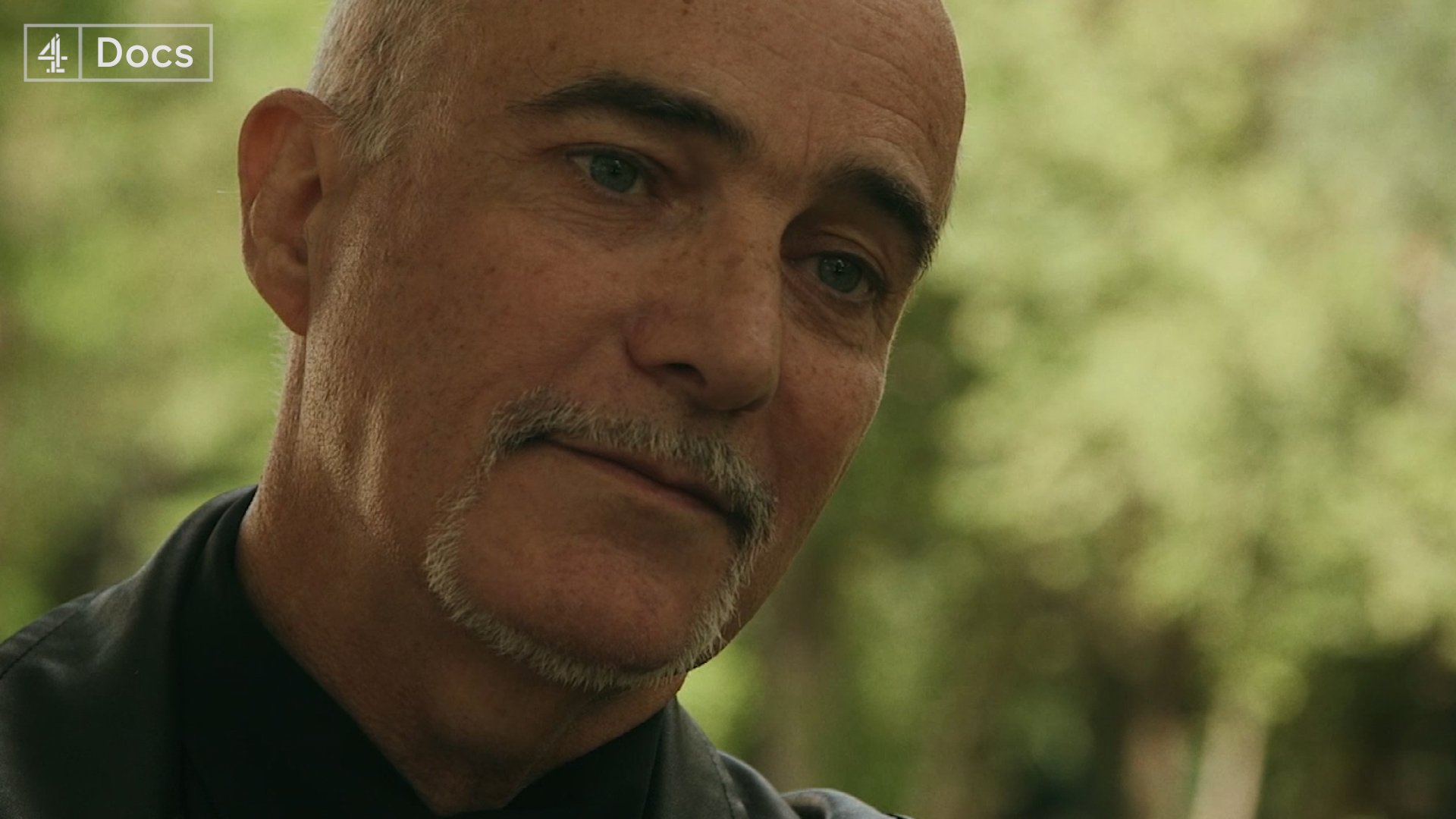 Didier Drogba is one of the football legends who had words of encouragement for the England captain after England lost out in the quarterfinals of the World Cup 2022 against France. His words do carry weight and help influence opinions in international football.

He is a former French footballer who also carries weight. Born on 11th March 1978, Didier retired as captain of the national team of Ivory Coast. His best playing career was at Chelsea where is holds the title of the fourth-highest goal scorer. Though he retired at the age of 40 in the year 2017, his still remembered as one of the striking players of Chelsea, of the decade between 2010 and 2020. He is known to hold the record of having scored 10 goals in the same number of finals as well as 10 trophies that he won at club levels. His last appointment was as a player and shareholder of the Phoenix Rising team of the United Soccer League.  END_OF_DOCUMENT_TOKEN_TO_BE_REPLACED