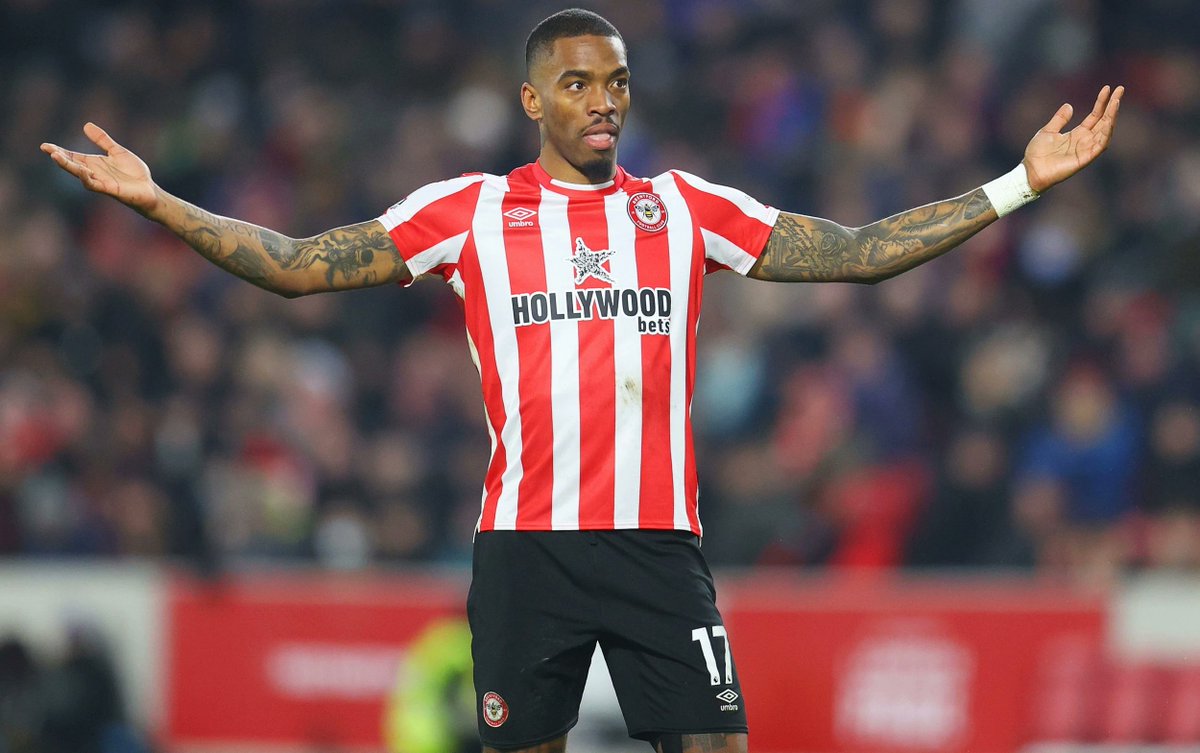 Toney has been invited to the England squad for the first time after a sensational start to the season. Apart from Didier Drogba, he also talked about Tottenham Hotspur star Harry Kane in his chat with reporters during the aforementioned press conference. On Kane, Toney said his compatriot scores nine out of the ten chances he get as he talked about his admiration for the England skipper. END_OF_DOCUMENT_TOKEN_TO_BE_REPLACED