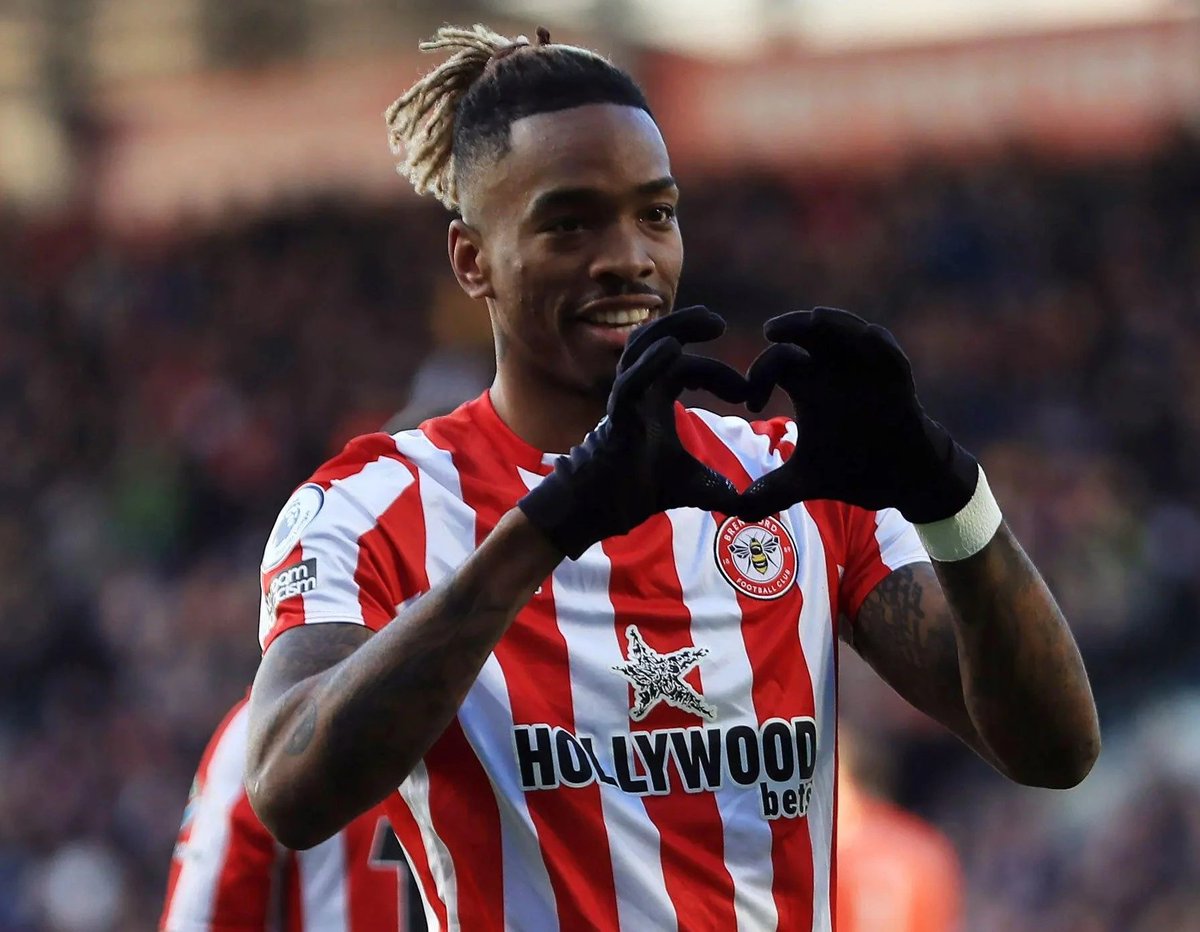 Ivan Toney has been compared to Didier Drogba by his Brentford teammates. He’s a target for Everton who are in the transfer market for a replacement for Brazilian star Richarlison. In one of the biggest transfers last month, Tottenham Hotspur agreed a deal worth £60m to secure the signing of Richarlison from Everton. END_OF_DOCUMENT_TOKEN_TO_BE_REPLACED