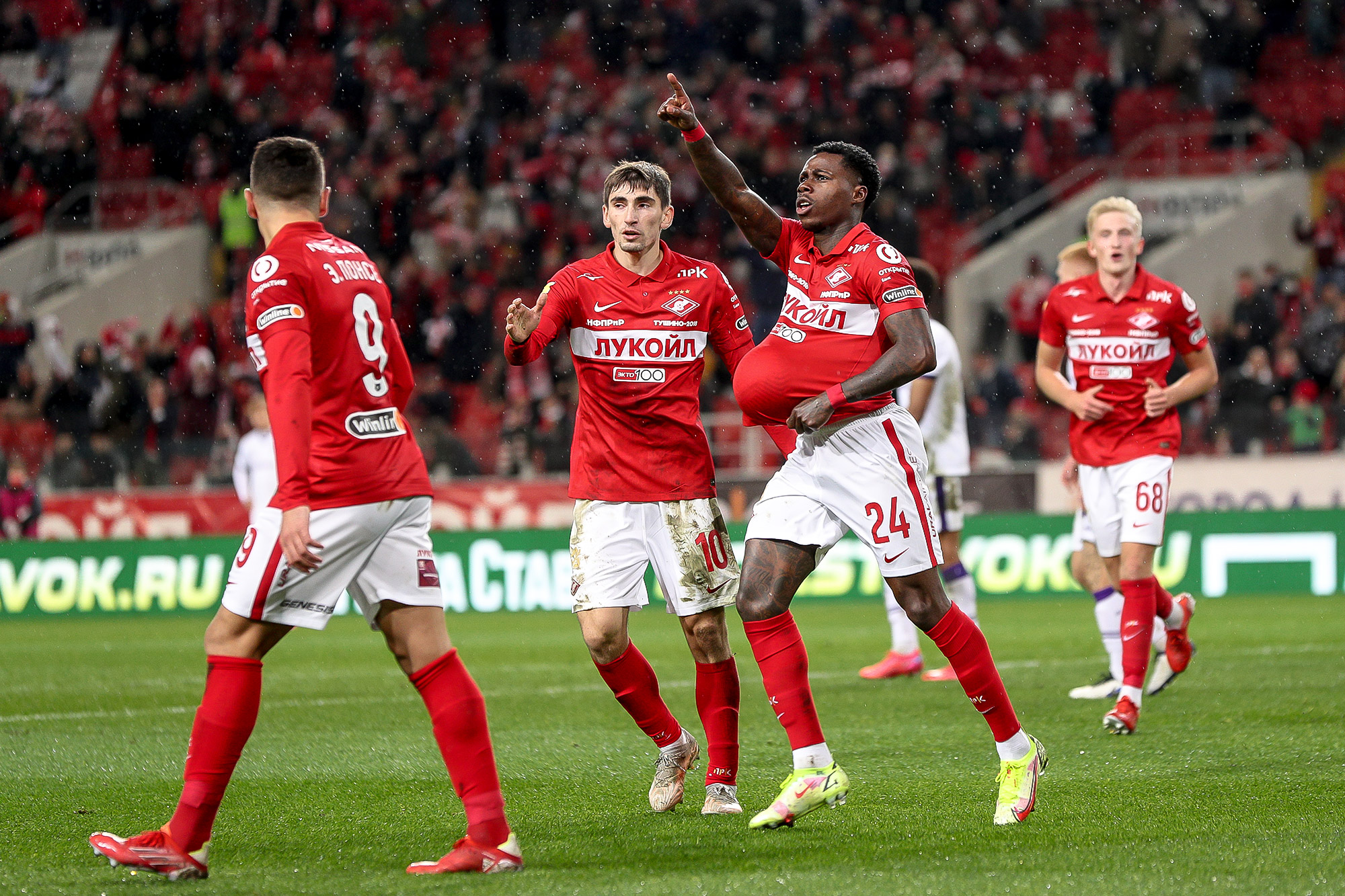 
Napoli started the season with a seven-game unbeaten run ahead of the home clash with Spartak Moscow. The Italian leaders would go on to lose that unbeaten run to the Russian team. END_OF_DOCUMENT_TOKEN_TO_BE_REPLACED