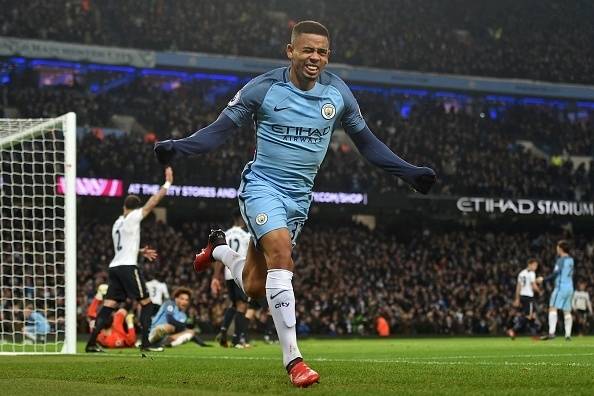 Leicester City’s Islam Slimani and Wilfried Bony are joint fourth for £28 million. Man City paid that much for the Ivorian but he failed to match expectations and had to leave the Etihad. Slimani only joined recently.

Chelsea paid £24.4 million for Michael Essien far back in 2005 making him the eight most expensive. Didier Drogba and Yaya Toure follow to make the top ten. The Ivorian pair cost £24 million for Chelsea and Man City to get respectively. Both stars are Premier League legends due to their exploits.

Will the £40 million record set by Salah be broken anytime soon? It took less than a year for Mane’s record to be broken. The transfer window is still far from closing.