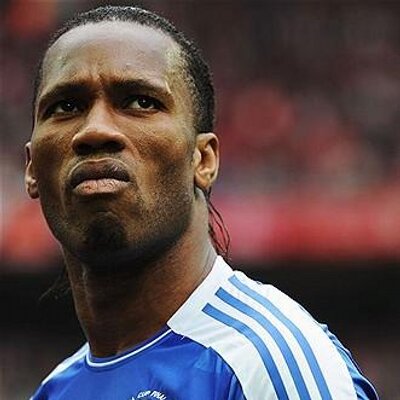 Shortly after achieving this feat, Drogba hailed the attacker on Instagram, he wrote: “It was just a matter of days before this guy put my goal record as number one African Premier League top scorer to bed. So proud of you little bro, continue to put our continent as high as you can. Much love and blessings, like I said before The best is yet to come.” END_OF_DOCUMENT_TOKEN_TO_BE_REPLACED 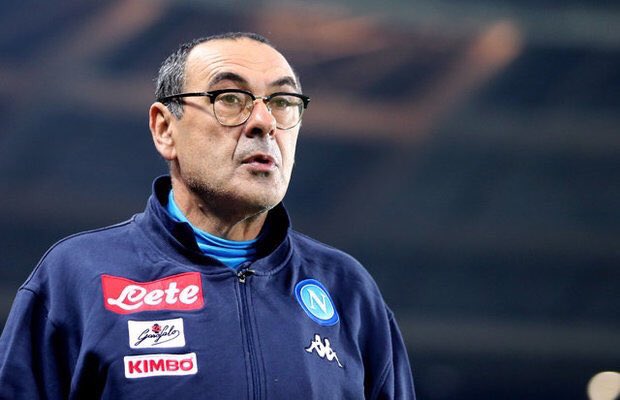 Tips & Predictions
The ability to bet on both Manager Specials and Transfer Specials has opened the door to a new dimension in football betting, and it’s become something to excite punters, especially when all domestic football has come to an end. END_OF_DOCUMENT_TOKEN_TO_BE_REPLACED