Chelsea legend Didier Drogba has said that he is not surprised by Cristiano Ronaldo’s decision to head to Juventus this summer. The Portugal international has linked up with the Bianconeri following nine successful seasons with Real Madrid and Drogba feels the attacker has made the good choice at the current phase of his career. 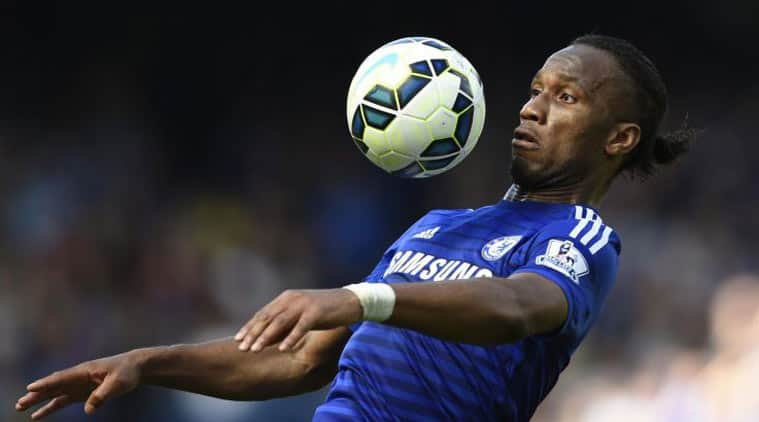 Speaking to Football Italia, Drogba said: “I am not remotely surprised [by Ronaldo transfer]. I find it as a perfect, exciting and such a good choice that I was about to do it, too. I thought I had already joined a Serie A club and we were down to the details, but then everything evaporated. Don’t ask me the club, there’s no point opening that up now. In any case, it was more than just an offer and I was very interested, so I perfectly understand Ronaldo’s desire to play in Serie A.”

Ronaldo’s future with the European champions had first come under question last summer after the Spanish tax authorities blamed him for evading taxes amounting to nearly £14m. However, the 33-year-old decided to stay put with the Capital outfit for the course of the 2017/18 campaign and he ended the season on a high after celebrating his fifth Champions League title.

Now at Juventus, the expectations are certain to mount on Ronaldo with the Bianconeri seeking European success and his showing through the 2018/19 campaign may determine whether the club can come close to the Champions League title. The Serie A champions have manage to reach the final of the elite competition in two of the previous four campaigns but they have unfortunately not crossed the last hurdle with defeats to Barcelona and Real Madrid respectively. Ronaldo is likely to miss most of Juventus’ pre-season after his World Cup exploits but he should make the line-up for their league opener next month.