ESPN pundit Gabriele Marcotti has advised Chelsea to avoid the signing of Mauro Icardi from Inter Milan as he may not suit their style of play. The Argentina international is currently on a season-long loan at Paris Saint-Germain where he has bagged 20 goals in all competitions but the club are reluctant to exercise the £62m buy clause amid the financial impact of the coronavirus pandemic. 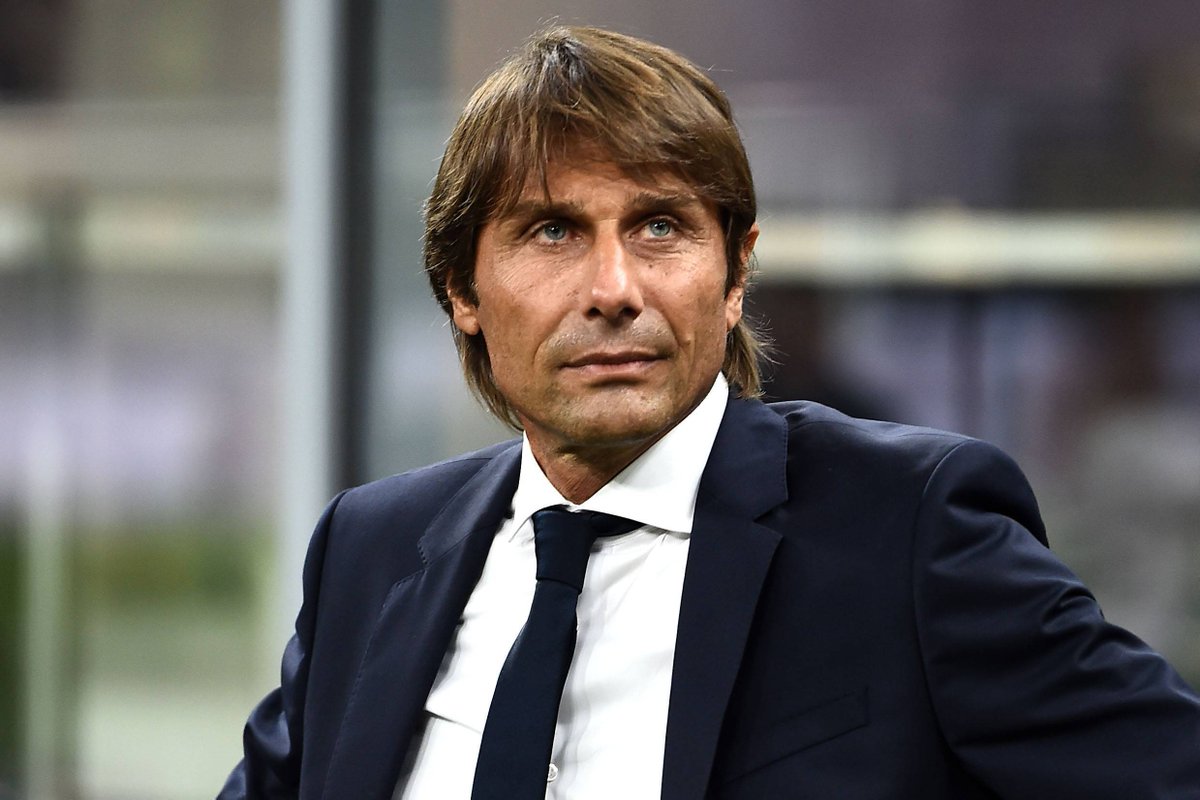 They have sought to negotiate a lesser price for the marksman but so far, they have been unable to do so. As a result, Icardi has been fancied to return to San Siro during the summer but he could thereafter be sold to another European club, considering he is not in the plans of manager Antonio Conte.

Chelsea have been mentioned as one of the potential candidates to sign the Argentine but Marcotti feels the Blues should stay away from the Argentine. He added that the 27-year-old is more of a traditional striker, who needs chances to come his way and that does not complement the Blues’ style of play.

He told: “I personally don’t think Chelsea would be a good match for them really at all, simply because of Icardi’s style, because of his work rate, because he’s so different to what Tammy Abraham and Olivier Giroud bring to the table. He really is a supply-dependant striker, a very good one, but he’s somebody you need to create chances for. That’s very different from someone like Abraham, who’s so busy. It wouldn’t make too much sense to me but I’m not surprised that Inter or whatever intermediaries out there are trying to drum up interest Mauro Icardi, because if Paris Saint-Germain don’t keep him around it’s a bit of a disaster for Inter.”

The west London outfit are likely to pursue a new striker during the next transfer window. The club currently have three options in Tammy Abraham, Olivier Giroud and Michy Batshuayi. Batshuayi has been fancied to head for the exit door with interest from the likes of West Ham United and Crystal Palace. Giroud has also been linked with a possible departure.