Chelsea assistant Gianfranco Zola has defended the club’s handling of Callum Hudson-Odoi over the past few months. The England youth international was the subject of interest from German giants Bayern Munich during the winter transfer window but the deal never materialised with the Blues showing no interest in sanctioning his sale. 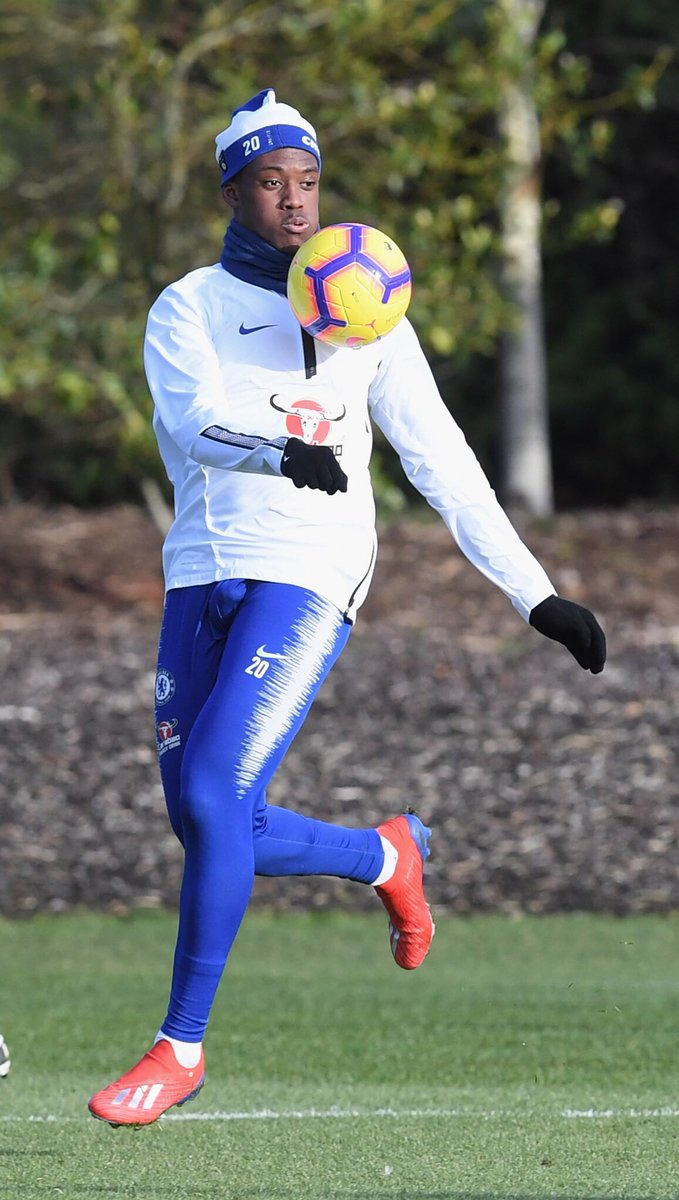 Thereafter, it had been anticipated that the youngster would receive regular gametime with the first team but this has not been the case with manager Maurizio Sarri preferring to go with the seniors who have regularly featured for the team since the beginning of the current campaign. Amidst this, there has been plenty of concern from the faithful regarding the youngster’s future but Zola has stressed that Hudson-Odoi does not have an easy route to the starting line-up, he said: “Sorry, but I disagree with this. He is always on the edge of the team. As soon as there is an opportunity he plays – sometimes from the beginning, sometimes he comes on.

“So I think the manager is giving plenty of reasons to make him feel involved and wanted. Again, I want to stress this; there are not many 18-year-olds in Europe playing for top clubs as much as he is doing. He is a player we appreciate and we believe is growing up and has a bright future in the club. Maurizio and the whole coaching group like him. Please, you need to understand; he is surrounded by top players and you have to work hard to be better than them.”

Hudson-Odoi has just 16 months remaining on his existing deal with the West London club and as things stand, there seems no suggestion that the youngster will commit his long-term future to the Blues. Should this be the case, the Capital club should sanction his sale during the summer where Bayern are expected to come up with a renewed transfer offer. Hudson-Odoi has barely featured for the Blues since the winter transfer deadline with just 19 minutes accumulated from two matches.