Chelsea legend Didier Drogba has heaped praise on the performances of compatriot Nicolas Pepe in Ligue 1 this term. The 23-year-old has been in stellar form for Lille this season with 17 goals and eight assists in the French top-flight and this has kept them on course for a return to next season’s Champions League. 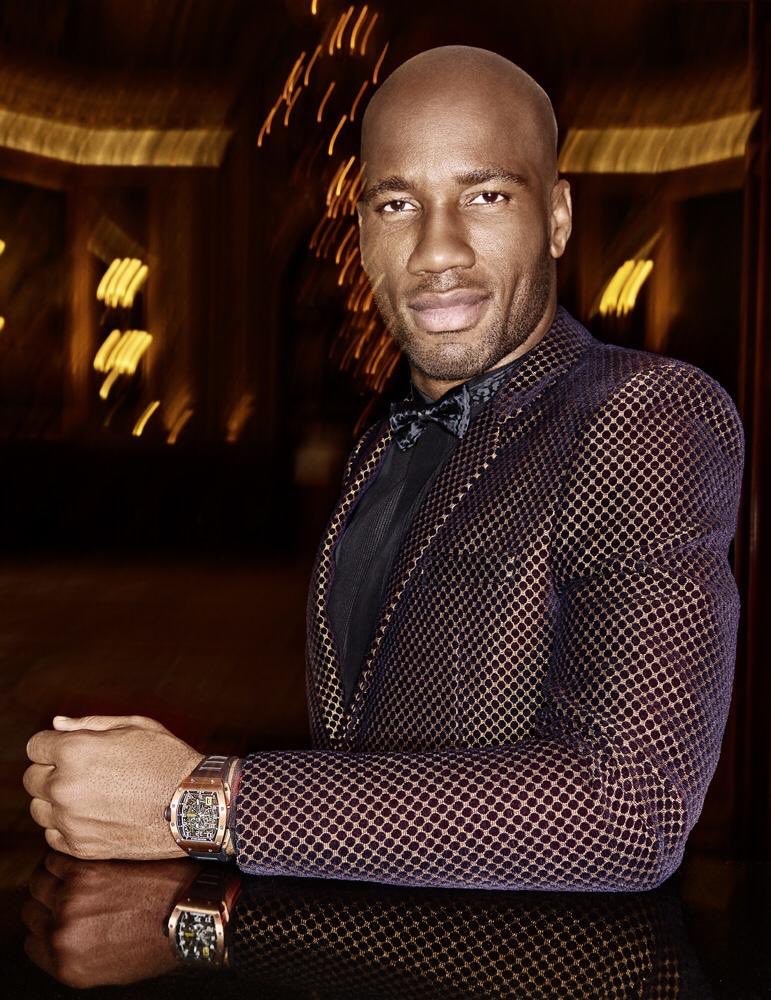 Speaking to Goal.com, Drogba said that he has heard plenty of good things about the progress of Pepe and he is confident that the forward can leapfrog the 19-goal tally, he achieved with Marseille during the 2003-04 season, he told: “He has very good statistics and he will easily exceed my goals record in Ligue 1. He is fast and a complete and efficient player. We need players like him in Ligue 1. I have been hearing about him for some time, especially because he has been part of the Ivorian national team for several years.”

With the kind of form showcased, Pepe has already caught the eye of numerous European clubs and Arsenal, Bayern Munich and Barcelona are among the high-profile ones mentioned in the media. Elsewhere, Lille president has recently revealed that the club could consider the winger’s sale during the summer after turning down advances at the turn of the year.

Pepe had apparently attracted £50m bids from clubs during the winter transfer window but Lille opted to snub the advances, as they were not keen on a mid-season sale. Nonetheless, they seem prepared to sanction his departure during the summer, should any elite European club match their £68.5m asking price.

The forward is currently with the Ivorian national team for the final game of their African Cup of Nations qualification. The West African nation are currently favourites to progress with the second qualification spot in their group unless they suffer a shock defeat to Rwanda while Central African Republic come up triumphs against Guinea. Central African Republic need a nine-goal swing in their favour to have any chance of reaching the summer finals.