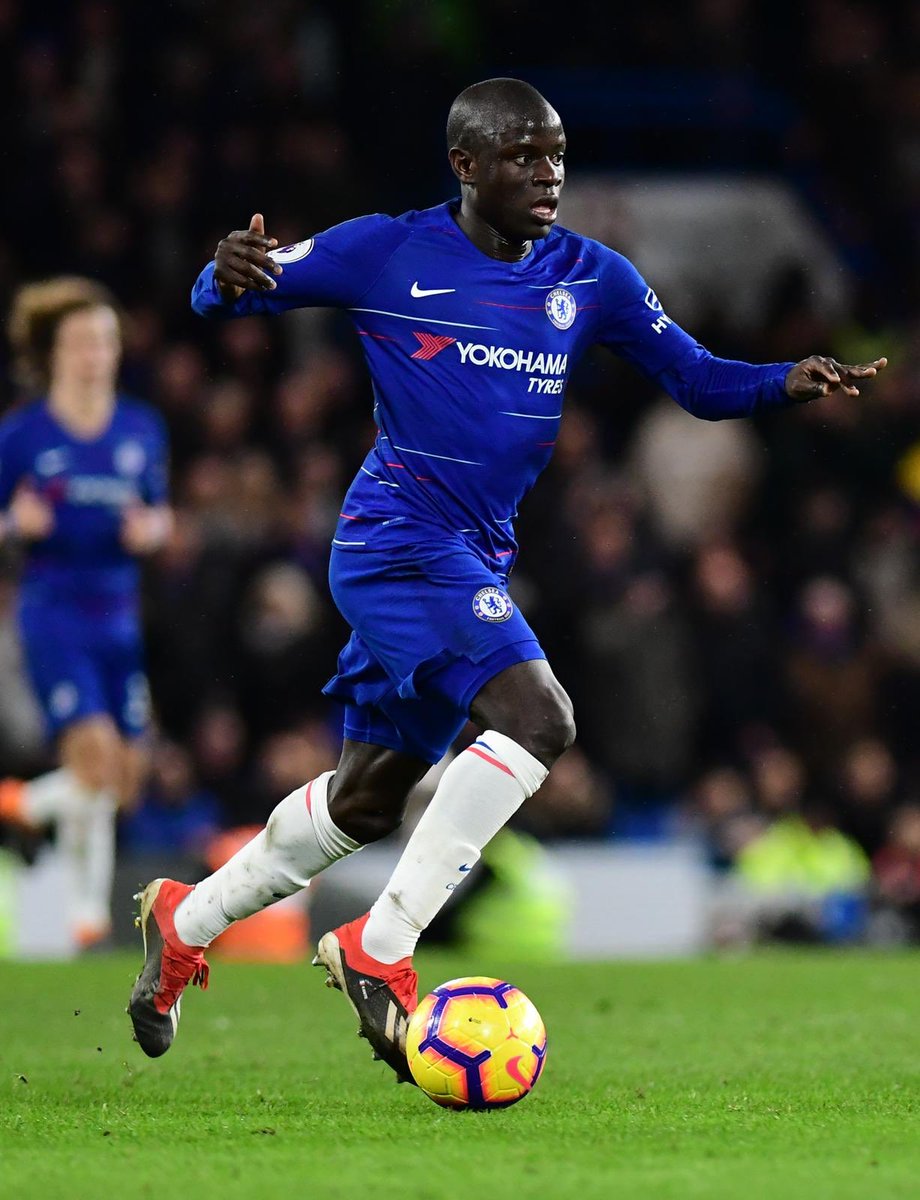 Sky Sports pundit Liam Rosenior believes Frank Lampard has the opportunity to transform into a world-class manager at Chelsea. The 40-year-old has emerged as the favourite to take up the vacant head coach role at the Blues and Rosenior believes the Englishman has the chance to make a name for himself in club management.

Speaking to Sky Sports, Rosenior said that Lampard has got a great chance of returning to the Blues in the managerial role and he could grow into the mould of a young Pep Guardiola in years to come. He added that no one can blame him for taking up the role and the same goes for Derby County chairman Mel Morris.

At the present moment, the Rams are doing the best to convince Lampard to remain with the club and that has halted the discussions with the Blues. Nonetheless, it appears that the 40-year-old has made the mind up to join the west London giants and it could only be a matter of time before the Rams accept defeat and take the compensation package.

The Blues are currently under a transfer ban for 12 months and the embargo should see the board provide more backing to the new manager. As such, Lampard does not have any fears of getting the axe within months of the job and that surely remains one of the main factors behind the prospect of accepting the role. 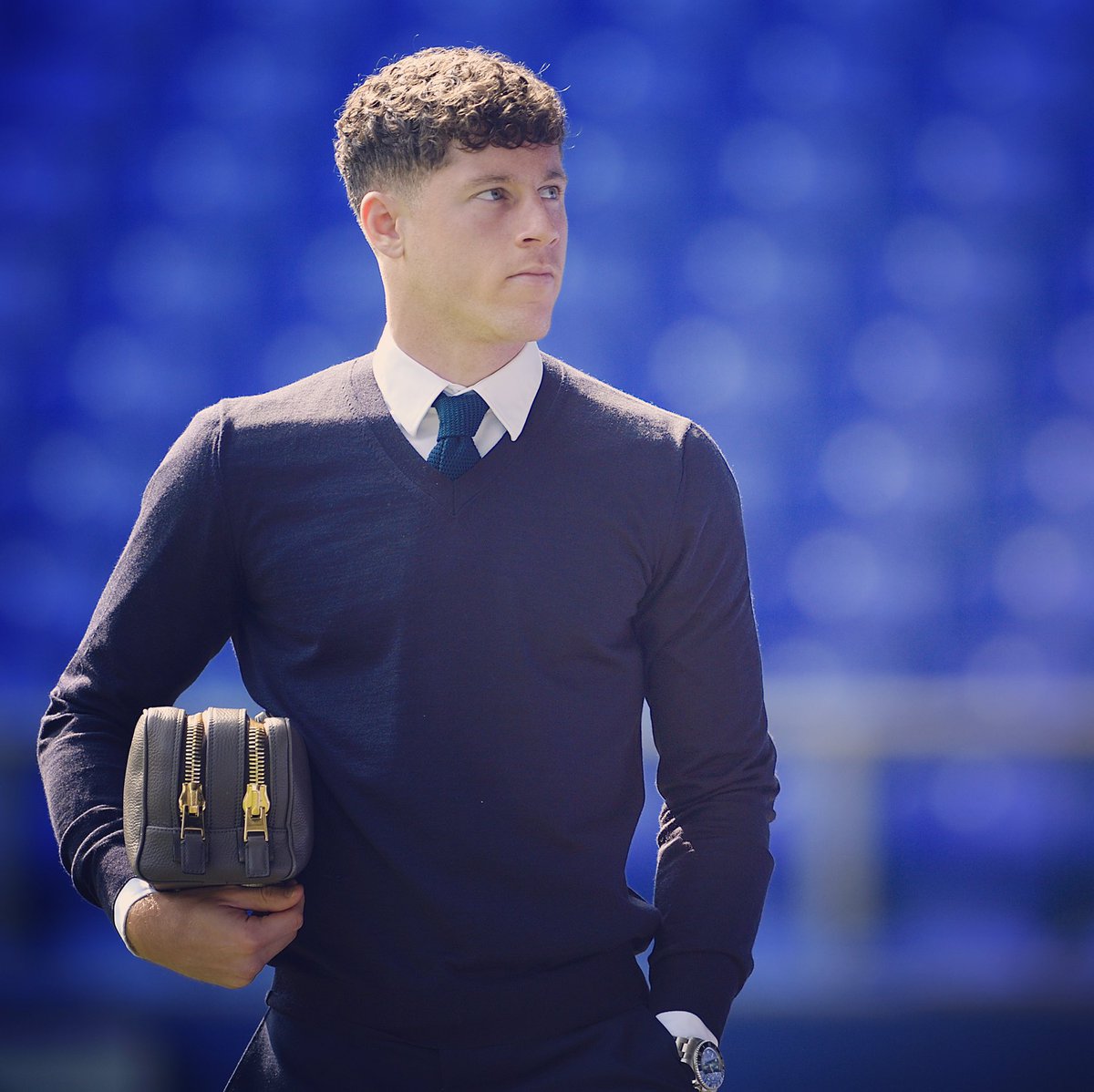 However, with the new campaign, Barkley has been ever-present for the Blues in the starting lineup and he is now hoping to emulate Lampard by making a regular contribution onto the scoresheet, he said: “He’s someone [Lampard] to look at with the success he achieved for the club and for himself. I’ve played with Frank and I saw what he was like around England, and how much of a top professional he was.He was an idol of mine from when I was a young lad, watching Champions League games and seeing the goals he scored. If I could achieve half of what he did here, then that would be a success. I believe I can hit the 20 goals a season mark.”
END_OF_DOCUMENT_TOKEN_TO_BE_REPLACED

Former Chelsea winger Pat Nevin believes his former club are heading in the right direction following their 1-0 triumph over Manchester United on Sunday afternoon. The Blues had come off a gruelling 3-0 defeat at the hands of AS Roma, but they managed to overcome any nervousness to clinch a solid win over Jose Mourinho’s men.

The Premier League holders could have easily doubled their lead on the day, but Antonio Conte will have been pleased with a solid performance against a direct league rival. In the aftermath of the game, Nevin believes the likes of Alvaro Morata, N’Golo Kante and Andreas Christensen could emulate the core reminiscent of the period where Didier Drogba, Frank Lampard and John Terry worked together.
END_OF_DOCUMENT_TOKEN_TO_BE_REPLACED